The consumer price index rose 0.5 percent in December, following hot on the heels of a 0.8 percent increase in November, the Labor Department revealed on Wednesday. 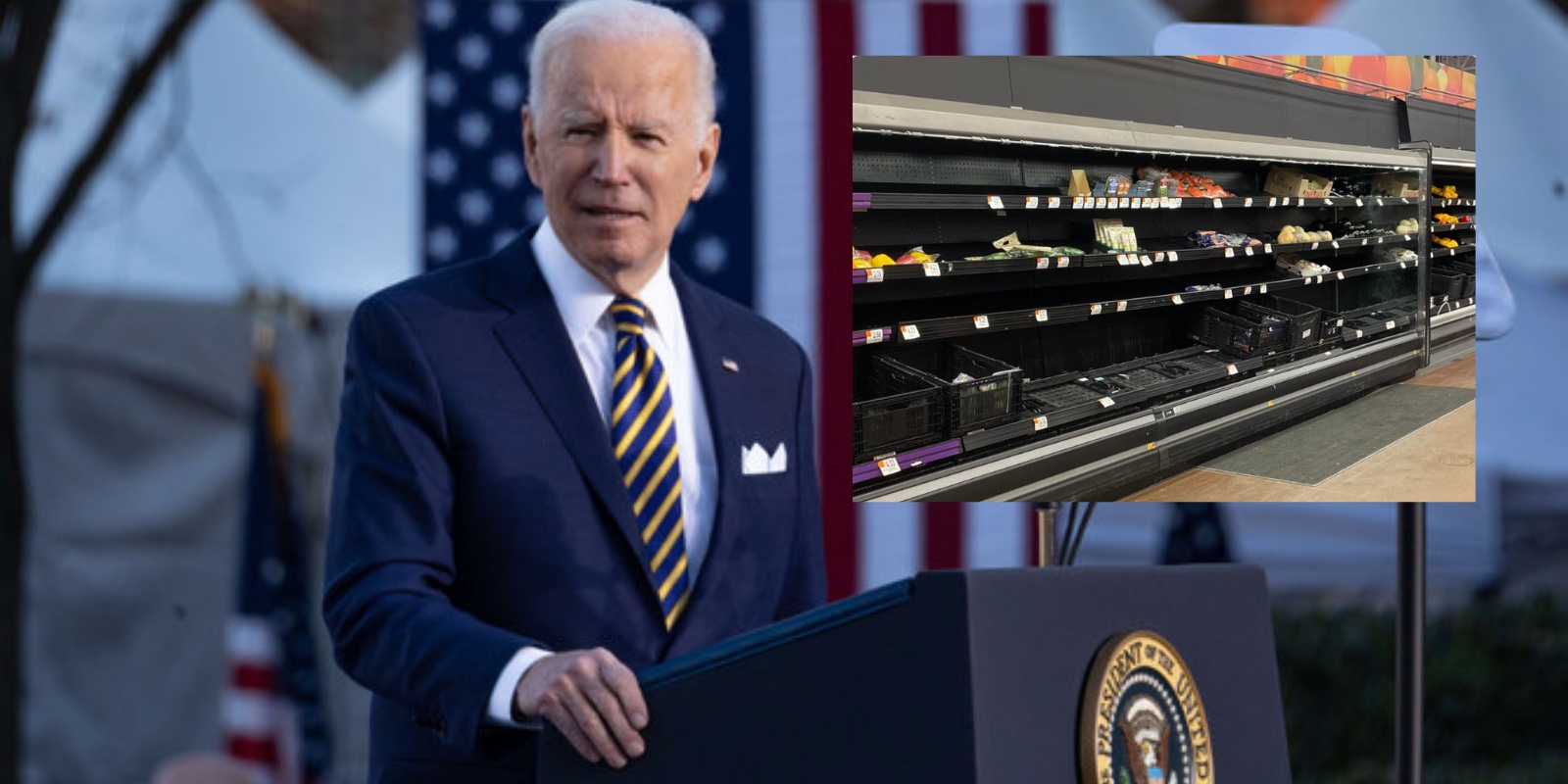 The consumer price index rose 0.5 percent in December, following hot on the heels of a 0.8 percent increase in November, the Labor Department revealed on Wednesday.

For the 12 month ending in December, the consumer price index rose 7 percent, marking the largest 12-month increase since the period ending in June 1982. This jump followed a 6.8 percent rise in November.

"However, the increase is broad-based, with virtually all component indexes showing increases over the past 12 months," the Labor Department wrote.

Economists say that the annual CPI rate most likely peaked in December, or would likely do so by March at the latest. "There are signs that supply bottlenecks are starting to ease, with an Institute for Supply Management survey last week showing manufacturers reporting improved supplier deliveries in December," according to Reuters, though rising COVID-19 cases could slow progress on supply chains.

Inflation is now trending well above the Federal Reserve’s 2 percent target, and according to Reuters, "is also being lifted by budding wage pressures."

New reports also suggest that the labor market is nearing maximum employment, with the unemployment rate dropping to a 22-month low of 3.9 percent in December.

Fed Chair Jerome Powell said on Tuesday during his nomination hearing before the Senate Banking Committee that the US central bank is ready to do what’s necessary to keep the high inflation from becoming "entrenched."

"The laundry list of reasons for the Fed to begin removing monetary policy accommodation is growing," Ryan Sweet, a senior economist at Moody's Analytics in West Chester, Pennsylvania, told Reuters. "Inflation would need to decelerate rapidly to take some of the pressure off the Fed and this is unlikely to occur."