BIDINFLATION: Kraft Heinz to raise prices of products up to 20 percent

A Kraft Heinz spokesperson stated that the price increase was implemented to "to help offset the escalating inflation that the entire industry is facing." 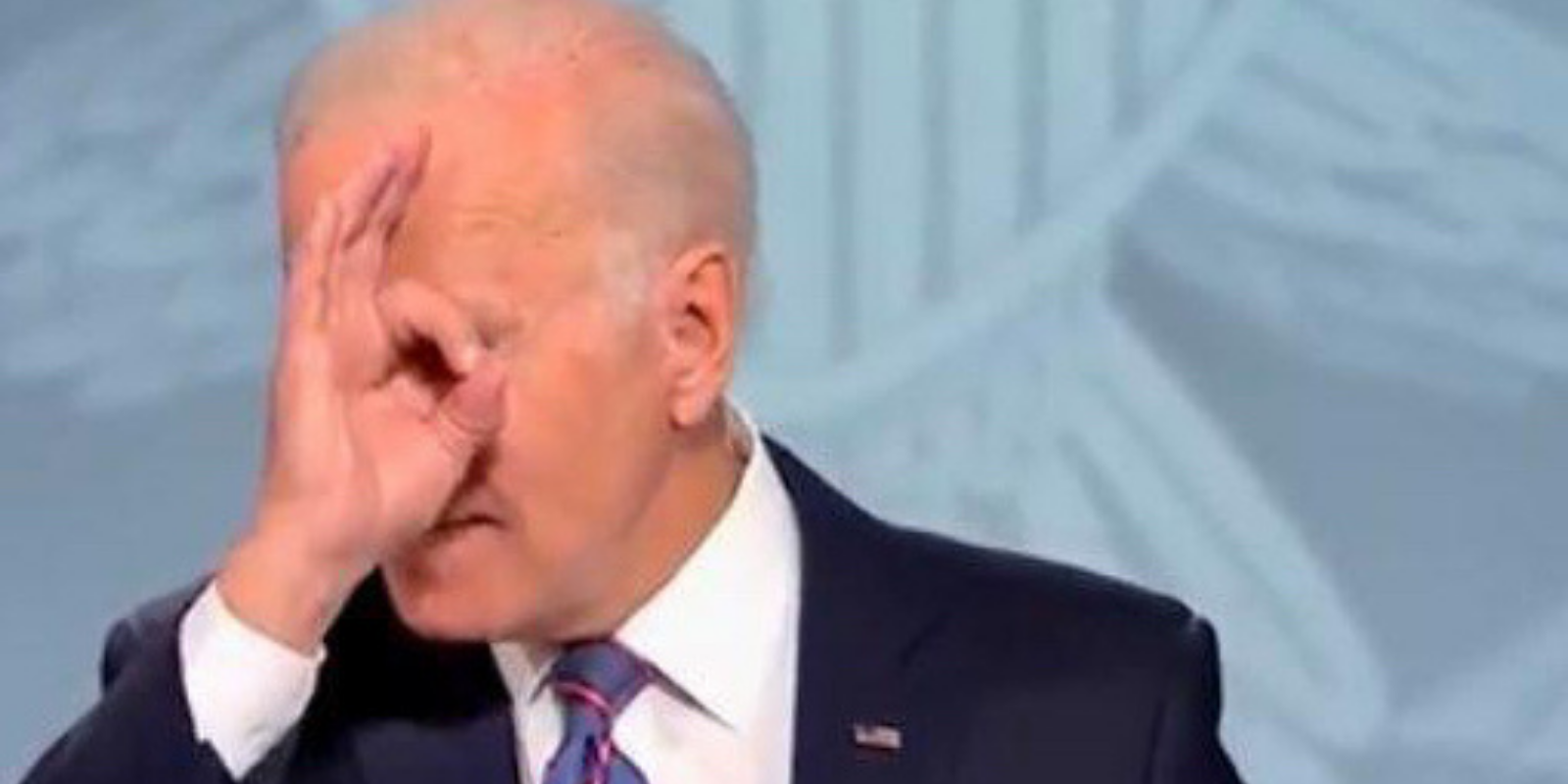 As inflation continues to wreck havoc on American consumers' pockets, Kraft Heinz, the American food company behind items such as Kraft Macaroni & Cheese, Heinz Ketchup, Jell-O, and more is expected to raise prices of many of their products by up to 20 percent.

Overall, prices on most of the company's products are expected to rise an average of 5 percent to combat inflation, according to Pittsburg Cable News Channel (PCNC).

Inflation in the United States is sitting at 5.4 percent as of September, according to the US Bureau of Labor Statistics.

The price of Jell-O and puddings produced by Kraft Heinz will be going go up 16 percent, and Macaroni & Cheese will be going up 20 percent.

According to a November 1 letter obtained by CNN Business, Kraft Heinz told one regional distributor that prices will be going up starting on January 9.

Kraft Heinz stated that strong demand, supply constrains, and uncertainty forced prices to go up, adding that the "upward trend in packaging, transportation, ingredients and labor costs persists, reaching levels not seen in decades," all effect the company’s decision to raise prices.

In a statement to CNN Business, a Kraft Heinz spokesperson stated that the price increase was implemented to "to help offset the escalating inflation that the entire industry is facing."

PCNC also noted that Mondelez, which makes products such as Chips Ahoy cookies, Honey Maid graham crackers, and Oreos, will also be raising their prices, but did not give a specific number.

Mondelez CEO Dirk Van de Put said during a Tuesday analyst call discussing the company's third-quarter results that "we've been increasing prices, and we plan to increase prices more than we've done ... probably for quite a while as a company."

The company told CNN Business that a price increase of 6 to 7 percent on its products will take effect in January of 2022.

The new year increase in prices would come following a holiday season marked with increased prices, with this Thanksgiving being predicted to be the most expensive on record.

The New York Times stated in October that the price of turkeys will "hit record highs" this year, alongside popular products like canned pumpkin, sweet potatoes, and vanilla.