"It's horrific. As a victim of sexual abuse myself, the whole thing is triggering. I came here with my kids because I thought it was a safe place and to find out there was a pedophile living a few doors away for months is just horrendous," a domestic abuse survivor said. 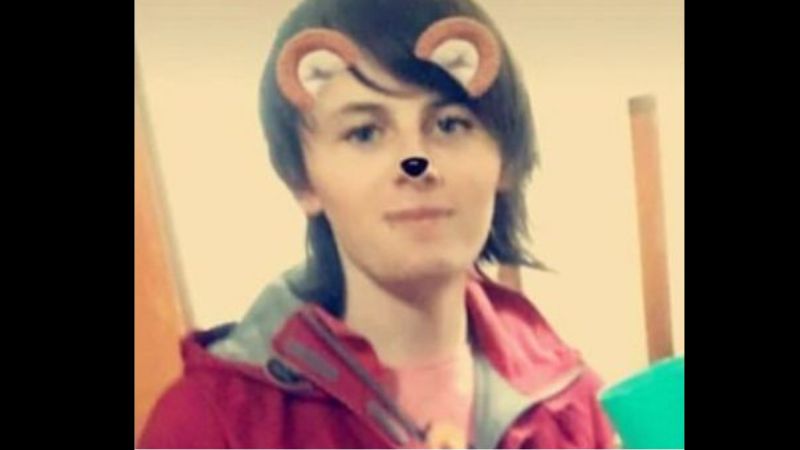 Katie Dolatowski, a 22-year-old biological male who identifies as transgender who was convicted of sexually assaulting a child in 2018 at a UK supermarket, stayed at Leeds Women's Aid, a domestic violence refuge for women and children, in the United Kingdom for 71 days.

According to the Sun, a mother of three said "It's horrific. As a victim of sexual abuse myself, the whole thing is triggering. I came here with my kids because I thought it was a safe place and to find out there was a pedophile living a few doors away for months is just horrendous."

According to the Daily Mail, Dolatowski reportedly entered the refuge by using an alias, and police were contacted as soon as the sex offender's true identity was revealed.

Dolatowski was convicted of sexually assaulting a 10-year-old girl in a Scotland supermarket bathroom in 2018. In that instance, Dolatowski told the young girl to take off her pants while in the toilet at a Morrisons grocery store. The child then punched Dolatowski and ran to find authorities.

Dolatowski also secretly filmed another child in 2018, recording a 12-year-old girl while she used the toilet in an Asda supermarket.


The 22-year-old was taken into custody after managing a ten-week stay at the refuge location where domestic violence abuse survivors stay and seek safety.

The mother of three said she saw Dolatowski "several times hanging around where the prams are parked," and described the convicted pedophile as, "tall and skinny with long brown hair and always wore a blue surgical mask. The whole thing makes my skin crawl."

Prams are a British word for baby carriages.

It is unclear how Dolatowski convinced management at the facility to allow for accommodations under an alias.

Chief Executive of Leeds Women’s Aid Nik Peasgood said, "We are appalled that someone with such crimes could come to a women's refuge using a different identity."

"We are aware a criminal using authenticated identification could access any housing provider's services and we are not unique in being manipulated in this way," Peasgood added.