On Monday, Catholic feminist and mother of five Caroline Farrow was arrested while cooking dinner for her husband and children at their home in Guildford, England. 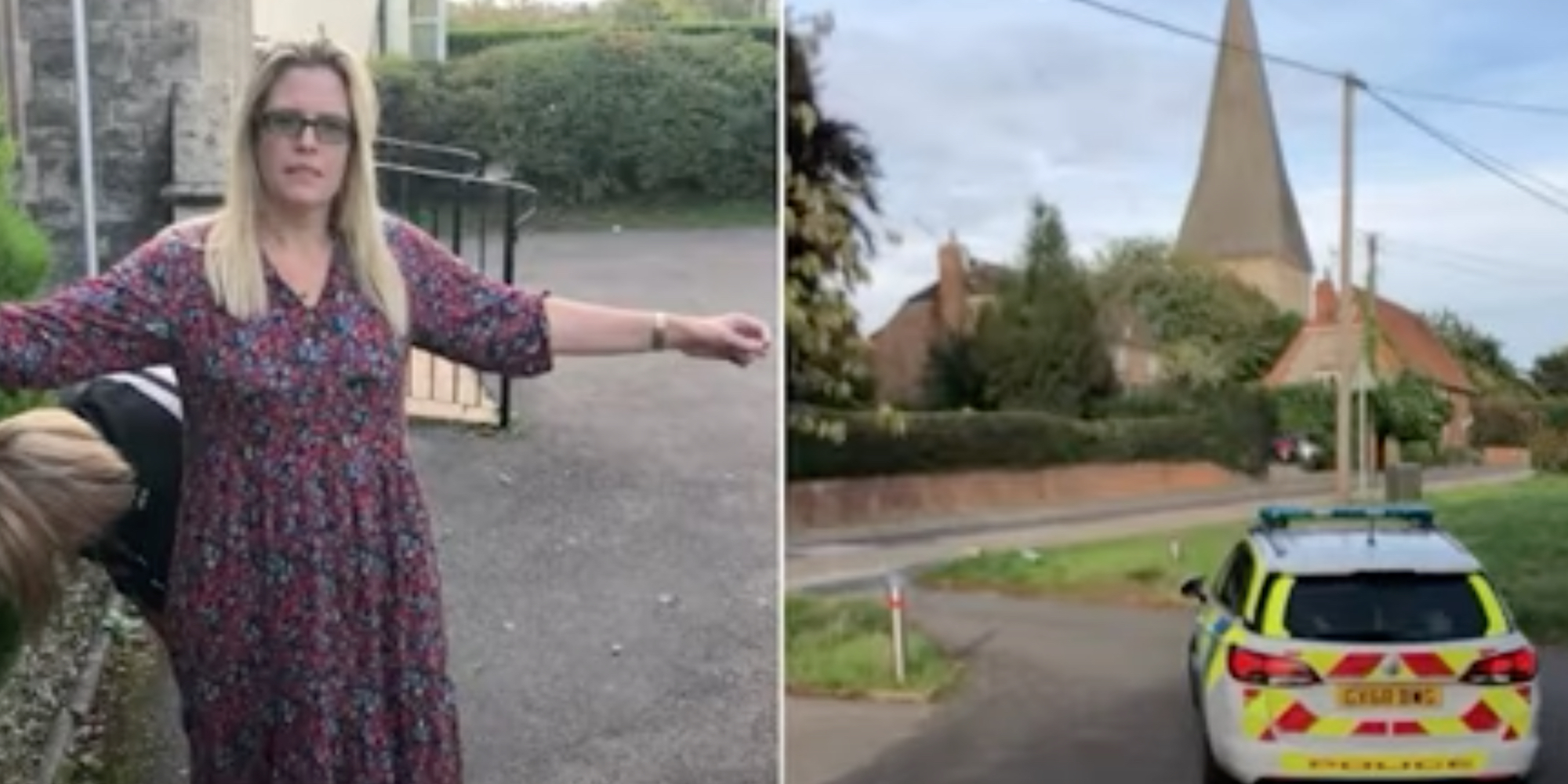 Jarryd Jaeger Vancouver, BC
Oct 5, 2022 minute read
ADVERTISEMENT
ADVERTISEMENT
On Monday, Catholic feminist and mother of five Caroline Farrow was arrested while cooking dinner for her husband and children at their home in Guildford, England.

Police, who claimed she was suspected of sharing “grossly offensive” posts on social media, seized all her devices and took her to jail, however she was later released under investigation.

According to Farrow, 48, police entered her home after telling her they didn’t need a warrant, and promptly took her devices, including an iPad that her autistic daughter used for homeschooling.

As she was being taken away, police warned that anything she said could be used against her, an opportunity Farrow, a prominent critic of the modern gender movement, said she took to point out the biological differences between men and women.

Upon being taken to the Guildford jail, Farrow was shown a variety of posts and memes shared on the online forum KiwiFarms, but denied being behind the accounts responsible for them. She gave officers the passwords to her devices so they could ensure that she was telling the truth.

“It’s scary that the police can take someone’s word for something and just come and arrest you,” she wrote on Twitter, referring to the fact that police had not found any evidence linking her to the posts in question before coming to arrest her.

Following backlash over Farrow’s treatment, Surrey Police released a statement detailing their side of the story.

“There is significant commentary on social media around the perceived circumstances behind this investigation,” Temporary Detective Chief Inspector David Bentley said. “We do not have the freedom of detailing every stage of our inquiries or the specifics of an allegation on social media as it is critical we do not pre-empt or prejudice any future proceedings at any stage.”

Bentley explained that when the police receive an allegation of a “grossly offensive message,” their job is to “assess it alongside any available evidence to identify if an offense has been committed.”

“If it has,” he continued, “we gather further evidence and carry out an investigation to prove or disprove the allegation. That is exactly the process that is being followed in this case.”

In the United Kingdom, the crime of "malicious communications" carries a maximum sentence of two years in prison, a hefty fine, or both.

This is not the first time Farrow has had to deal with the law. As the Daily Mail reports, in 2018, she was investigated by the same police force over allegations she had referred to the transgender daughter of the “Mermaids” charity as “he,” and accused the organization of promoting child abuse.