Biological males no longer allowed to compete in women's rugby

"This is a complex and difficult decision and the recommendation has not been made lightly or without thorough and full research and consultation," the RFU stated. 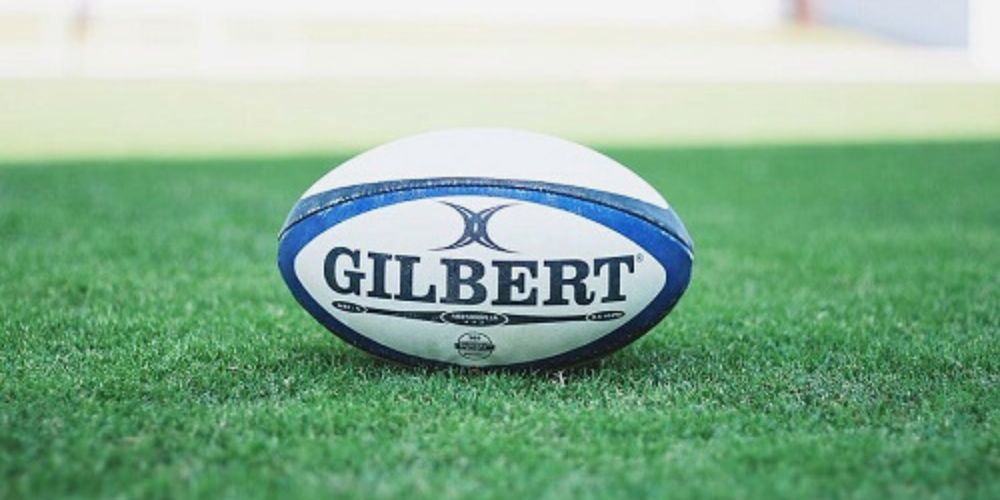 New recommendations from the Rugby Football Union (RFU), the governing body for the sport in England, will block biological men from playing in contact rugby competitions alongside female athletes.

Following a two year review of guidelines and rules, the RFU is now recommending to their Council that athletes assigned male at birth should not be allowed to play in women’s rugby, reports The Times.

Previously, the organization had allowed transgender women to play alongside female athletes on a case-by-case basis.

The new recommendation aligns with guidelines in place by World Rugby, the international governing body of Rugby Union, as well as the International Rugby League.

The recommendation states the RFU Council should put rules in place that mirror those used by World Rugby.

World Rugby rules states: "Transgender women may not currently play women’s rugby… because of the size, force and power-producing advantages conferred by testosterone during puberty and adolescence, and the resultant player welfare risks this creates."

The RFU stated that it "has contacted registered trans female players, on whom the policy will have a direct impact to offer its support in continuing to encourage them to participate in the sport."

"This is a complex and difficult decision and the recommendation has not been made lightly or without thorough and full research and consultation," the RFU stated.

According to The Times, there are approximately six transgender women playing community rugby in England, who applied to play in the RFU. The RFU decided to approve them playing, on the basis that there would be no increased risk to their opponents based on the athletes' size and weight.

In regards to biological females applying to play with men, RFU recommended, "In the male category it is proposed that players whose sex recorded at birth is female may play if they provide their written consent and a risk assessment is carried out."

According to the RFU, the Council will be voting on the recommendations on July 29. If approved, the new rules will be introduced ahead of the 2022/23 season.

Previously, a biological male rugby athlete came under fire in 2019 for playing against female players, with one BBC article describing a time that athlete Kelly Morgan "folded an opponent 'like a deckchair.'"