The main chapter of Black Lives Matter tweeted on Monday that they stand in solidarity with Palestinians and vowed to fight for "Palestinian liberation." 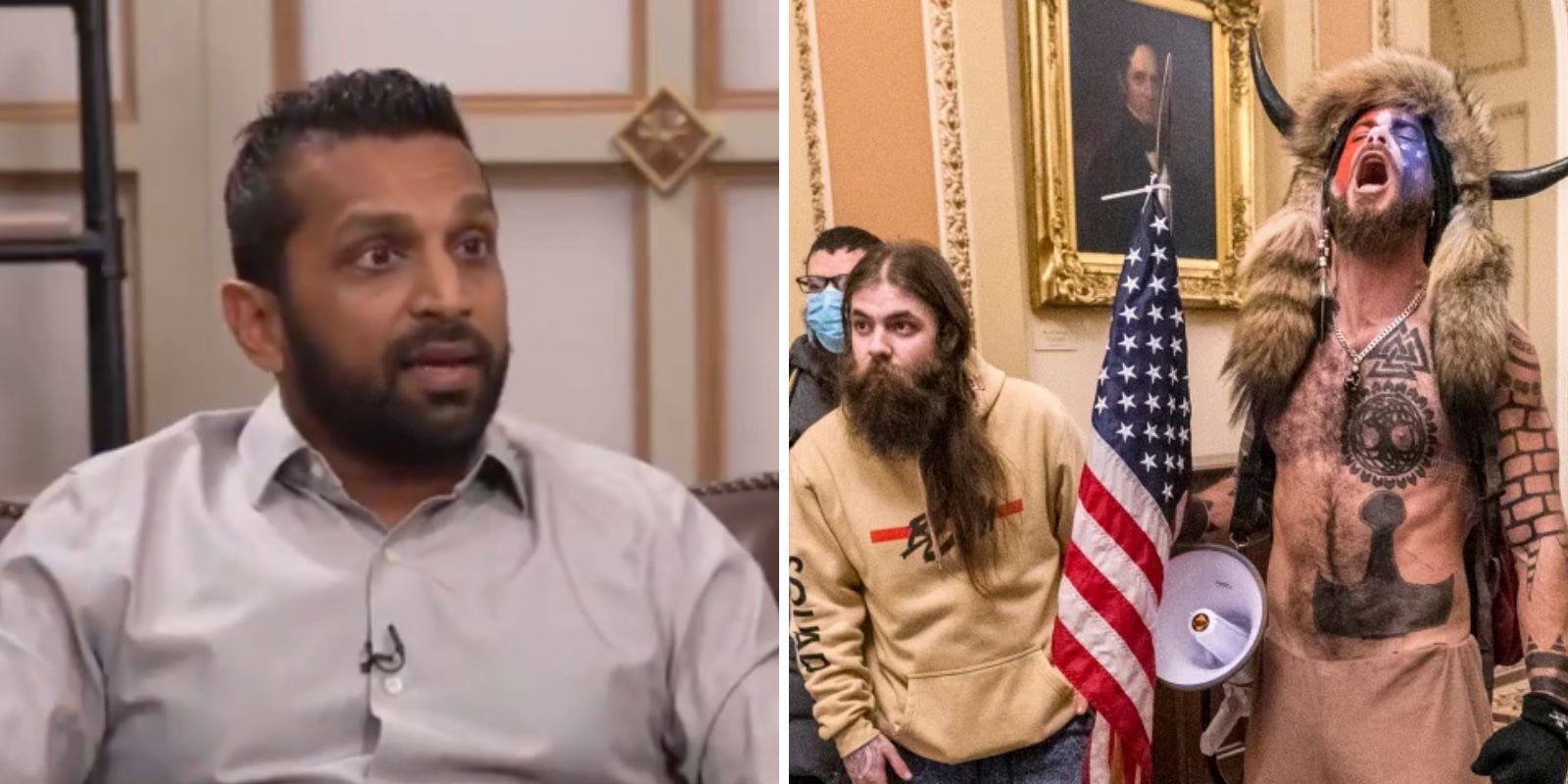 The main chapter of Black Lives Matter tweeted on Monday that they stand in solidarity with Palestinians and vowed to fight for "Palestinian liberation."

Black Lives Matter, a racial justice activist group founded in the United States said that the organization "stands in solidarity" with Palestinians and that they are committed to "ending settler colonialism in all forms." The statement brought praise from far-left groups and is in line with statements from members of informal progressive congressional caucus "the squad," including Ilhan Omar and Rashida Tlaib.

Black Lives Matter made the major statement with the support of Palestinians during the renewed tensions in Israel. They made similar statements a year ago.

"Black Lives Matter stands in solidarity with Palestinians. We are a movement committed to ending settler colonialism in all forms and will continue to advocate for Palestinian liberation. ( always have. And always will be ). #freepalestine."

The quickest criticism came from those on Twitter who pointed out that homosexuality is illegal in Gaza and members of the LGBT community are frequently imprisoned and persecuted.

Others accused Black Lives Matter of participating in an "unholy alliance," the long held observation of the cooperation between American leftist groups and radical Islam despite the groups opposing beliefs in areas like gay rights.

BDS tweeted: "Thank you for your solidarity. From Ferguson to Palestine, our struggles against racism, white supremacy and for a just world are united!"

These statements come as Israeli and Palestinian groups see renewed conflict sparked by a clash between Israeli Police and Palestinian demonstrators at the Al Aqsa Mosque, a holy site for all three monotheistic religions.

Since the clash, Palestinian terror group Hamas has fired thousands of rockets into Israel with 90 percent having been intercepted by Israel's air defense system, the "Iron Dome." 12 Israelis and 213 Palestinians have died so far in the conflict. Many Palestinians have died from Hamas rockets falling short of their intended targets and landing in Palestine.