Upon arrival, they attempted to break into the hospital. When they failed to do so, they blocked the entrances and chanted "we hope they die." This information is coming from the LA Country Sheriffs. 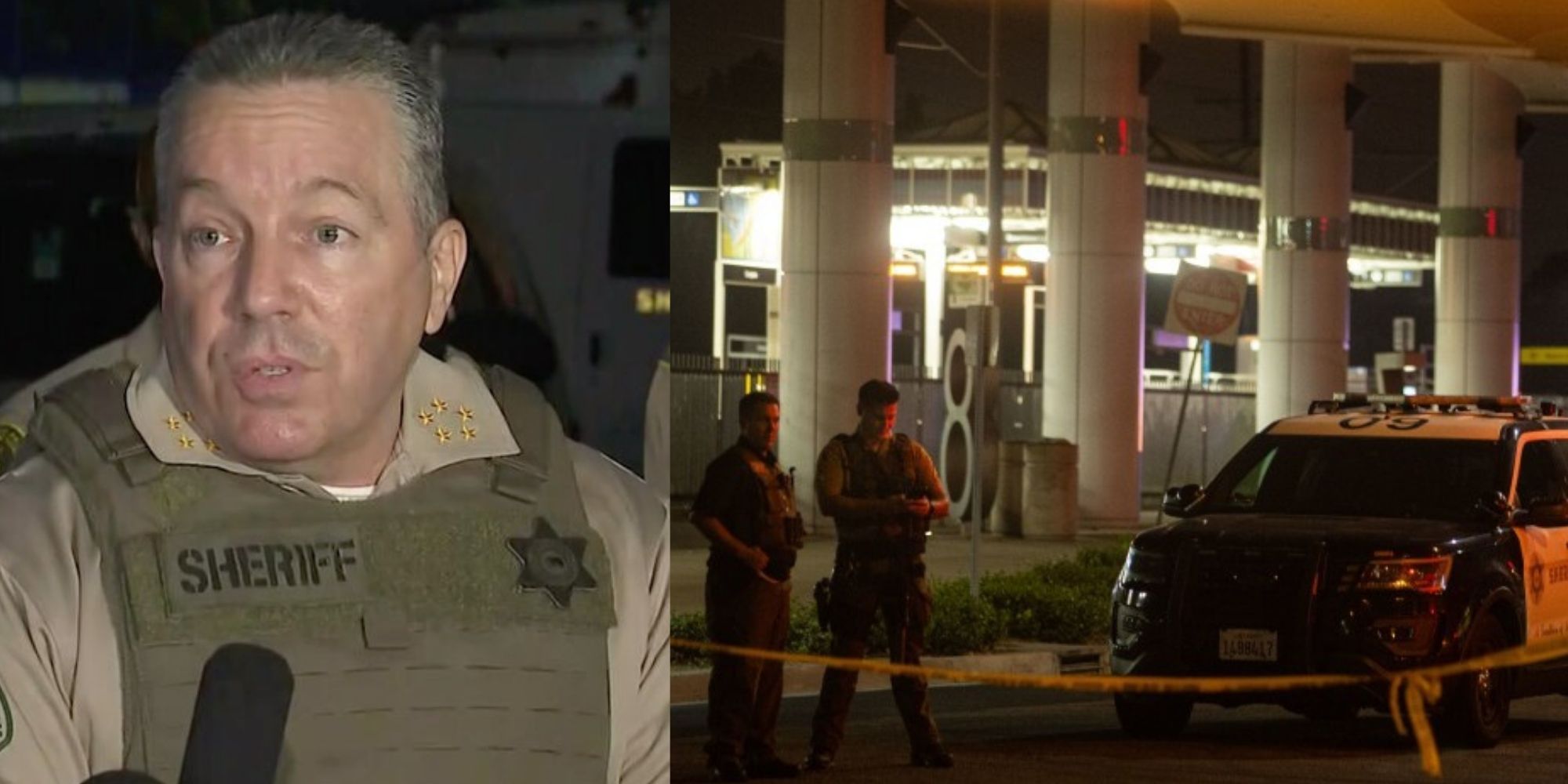 They were taken to the local hospital after sustaining multiple gunshot wounds and are in critical condition. They are both currently undergoing surgery. The suspect is still at large.

Upon news spreading that the officers are alive and at the local hospital, rioters quickly moved to the scene. Upon arrival, they attempted to break into the hospital.

When they failed to do so, they blocked the entrances and chanted "we hope they die". This information is coming from the LA Country Sheriffs.

There is also subsequent evidence of this attempted entry into the hospital coming from the rioters themselves.

Images of the location of the hospital were also shared online.

"They were saying 'Death to the police' and 'Kill the police,' and these are sheriffs, but the message is still the same. They were using all types of curse words and derogatory terms," a witness told local news KABC. "Unacceptable behavior, because a hospital should be a sanctuary."

The two officers remain in critical condition at the time of this article being written. More updates to come.