Michael Reinoehl, an Antifa militant who admitted to fatally shooting Aaron Danielson during Portland riot on Aug. 29, was shot dead by law enforcement amid an investigation Thursday night. 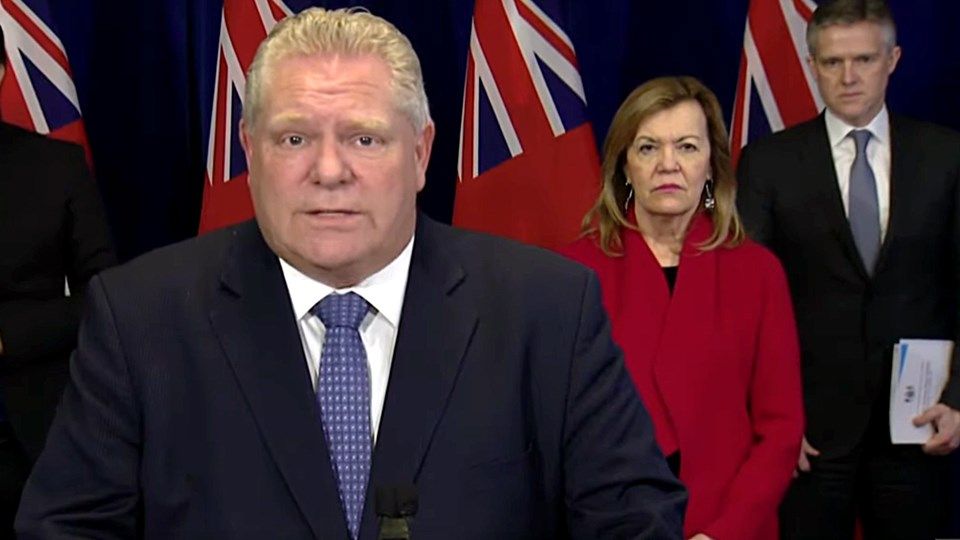 Michael Reinoehl, an Antifa militant who admitted to fatally shooting Aaron Danielson during Portland riot on Aug. 29, was shot dead by law enforcement amid an investigation Thursday night.

Reinoehl had reportedly fled Oregon and crossed state lines into Washington. A federal fugitive task force located him outside of Olympia.

Reinoehl reportedly left an apartment complex appearing to be armed, The Olympian reported, and entered his vehicle when a shootout began. The shooting occurred in the 7600 block of 3rd Way Southeast in Tanglewilde about 7 p.m. Shots were apparently fired at a traffic stop, KATU reported.

Witnesses at the scene cited an unmarked SUV parked on School Street when the vehicle converged with another on the car at the apartment.

The suspect reportedly exited his car and fired what was believed to be an assault rifle at the SUVs. Bystanders noted hearing 40 or 50 shots, then officers returned fire, hitting Reinoehl.

The New York Times reported that an arrest warrant had been issued earlier by the Portland Police Bureau on the same day that VICE magazine published a feature interview with the suspect alleging that he acted in self-defense.

Within the same hour of the news breaking, President Donald Trump called on the Department of Justice and the Federal Bureau of Investigation to aid the Portland police in arresting the "cold blooded killer" of Aaron "Jay" Danielson.

"Do your job, and do it fast," the president tweeted. "Everybody knows who this thug is. No wonder Portland is going to hell!"

It was reported that on Antifa message boards Reinoehl's death was being called a police "execution."

An Antifa Twitter account called for the names of the officers involved in Reinoehl's shooting to be reported, using a pig emoji and listing a site where names could be sent.