"Representative Ocasio-Cortez has received a positive test result for COVID-19," a statement from her office reads. 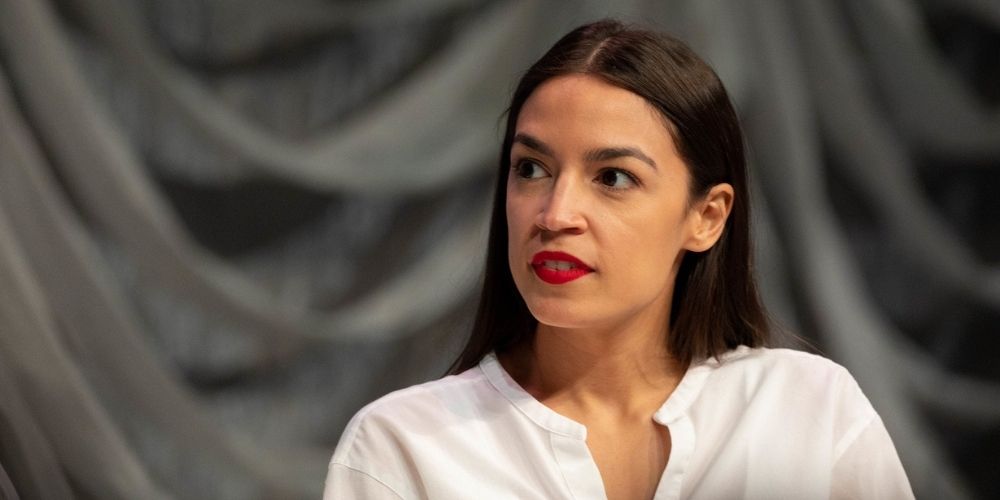 "Representative Ocasio-Cortez has received a positive test result for COVID-19," a statement from her office reads.

"She is experiencing symptoms and recovering at home. The Congresswoman received her booster shot this fall, and encourages everyone to get their booster and follow all CDC guidance," the statement continues.

The announcement comes after Ocasio-Cortez was seen partying in Florida on a number of occasions, despite being a frequent critic of Governor Ron DeSantis' policies regarding COVID-19.

First reported by Brendon Leslie from Florida's Conservative Voice, Ocasio-Cortez was filmed partying maskless with a drag queen at a bar in Miami.

"AOC's behavior is not hypocrisy — it is HIERARCHY. By openly flouting the same rules that she pushes on her constituents, she is signaling that she is powerful and does not have to abide by the same restrictions as the peasants," DeSantis Press Secretary Christina Pushaw said following the revelations.

Ocasio-Cortez was also seen dining with her boyfriend in Miami Beach.

Pictures obtained by National Review show the Congresswoman "…seated outside Doraku Sushi and Izakaya in Miami Beach Thursday afternoon, raising a cocktail in one hand and checking her phone in another."

Following that photo going viral on Twitter, she went on a social media tirade stating that those criticizing her, and all Republicans, are expressing their "sexual frustrations."

Ocasio Cortez was responding to a tweet from former Trump advisor Steve Cortes, who wrote: "1. If Leftists like AOC actually thought mandates and masking worked, they wouldn't be frolicking in free FL."

"2. Her guy is showing his gross pale male feet in public (not at a pool/beach) with hideous sandals. O for 2…" the tweet reads.

"Welcome to Florida, AOC! We hope you're enjoying a taste of freedom here in the Sunshine State thanks to @RonDeSantisFL's leadership," the team's tweet read.