"We intend to do a full investigation and until that time, we will not make any public statements. We ask that you respect the investigation process during this time." 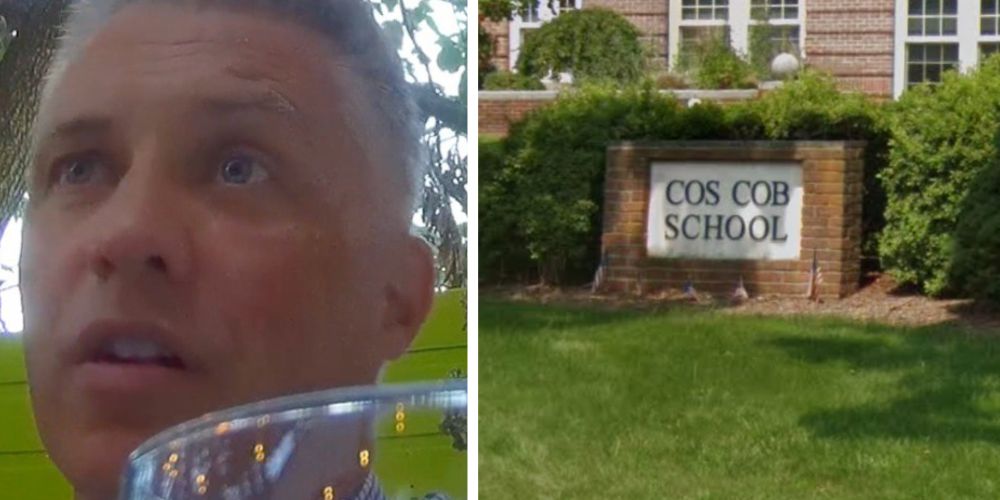 On Wednesday, Greenwich Public Schools announced that they would be launching a "full investigation" into Cos Cob Elementary School Assistant Principle Jeremy Boland after a Project Veritas report revealed that he discriminates against potential hires based on religion and political persuasion, and pushed teachers to include liberal ways of thinking into their studies.

"Late last evening, we were made aware of a video that had gone viral with a current administrator from Cos Cob School," an email obtained by Project Veritas from Dr. Toni Jones, Superintendent of Schools, read.

"We intend to do a full investigation and until that time, we will not make any public statements. We ask that you respect the investigation process during this time.

"We do not, however, support any opinions that promote discriminatory hiring practices based on race, religion, gender, or age in any way, and we want to reming our entire community that our curriculum policies and procedures are strictly enforced by our board," the email concluded.

"One of the questions that I might start including is something about transgender students, students that are — identify — what is it, non-binary?"

Giving a theoretical, conservative answer to the question, Boland said, "Well, I don’t think kids have enough knowledge to make that decision [gender identity] for themself."

Boland snapped his fingers and said in regards to that potential new hire, "You’re out, you’re done."

"I need younger [teachers]… but if they’re older, I’m not allowed to do that. I can’t tell them, 'I’m not interviewing you because you’re older.' I just don’t interview them," said Boland.

"For one position, I think we had 30 applicants. So out of all those applicants, I don’t think I interviewed anybody over the [age] of 30," Boland said. "Sometimes the older you get, the more set in your ways, the more conservative you get."

In regards to religion, Boland said, "If someone is raised hardcore Catholic, it’s like, they’re brainwashed — you can never change their mindset," Boland said.

If he finds out that a potential hire is Catholic, he said "you don’t hire them."

According to Connecticut Law section 46A-60B1, it is illegal for employers "to refuse to hire or employ or to bar or to discharge from employment any individual or to discriminate against such individual in compensation or in terms, conditions or privileges of employment because of the individual’s race, color, religious creed, age, sex, gender identity or expression, marital status, national origin, ancestry, present or past history of mental disability, intellectual disability, learning disability, physical disability, including, but not limited to, blindness or status as a veteran."