O’Rourke tweeted on Sunday afternoon that he had been feeling "ill" on Friday, and went to Methodist Hospital in San Antonio where he was diagnosed with a bacterial infection. 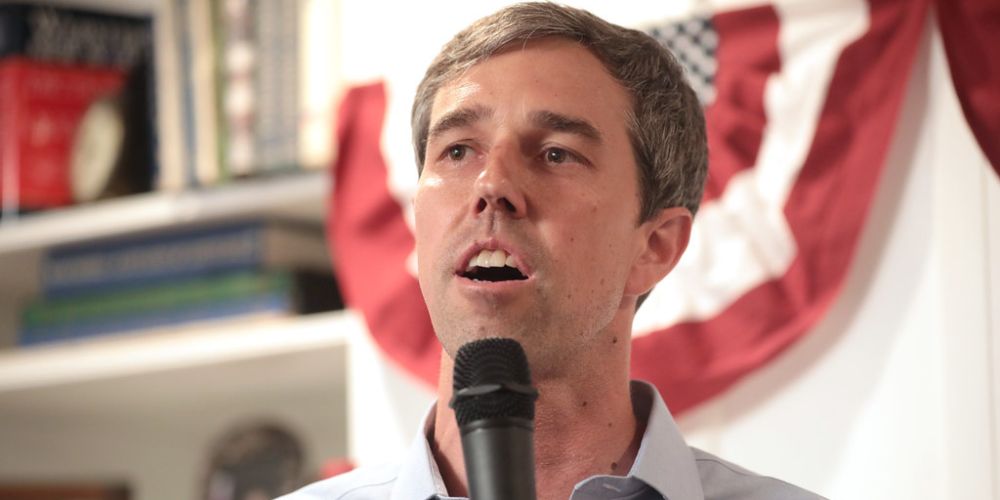 On Sunday, Texas Democrat gubernatorial candidate Beto O’Rourke announced that he would be pausing his campaign after being hospitalized with a bacterial infection.

O’Rourke tweeted on Sunday afternoon that he had been feeling "ill" on Friday, and went to Methodist Hospital in San Antonio where he was diagnosed with a bacterial infection.

"The extraordinary team there — from custodians to nurses and doctors — gave me excellent care and attention, including IV antibiotics and rest," O’Rourke wrote.

O’Rourke wrote that while his symptoms have improved, he will be remaining at his home in El Paso to rest "in accordance with the doctors’ recommendations."

"I am sorry to have had to postpone events because of this, but promise to be back on the road with you as soon as I am able," he concluded.

O'Rourke is campaigning against incumbent Republican Governor Greg Abbott, with a  released this month showing that O'Rourke was trailing Abbott by seven points, according to The Hill.

The Democrat candidate had previously run for a senate seat in Texas, and was beaten by incumbent Senator Ted Cruz.