Conservative Party President Rob Batherson acknowledged the petition by Senator Denise Batters, saying that her asking for a referendum did not adhere to the party's constitution. 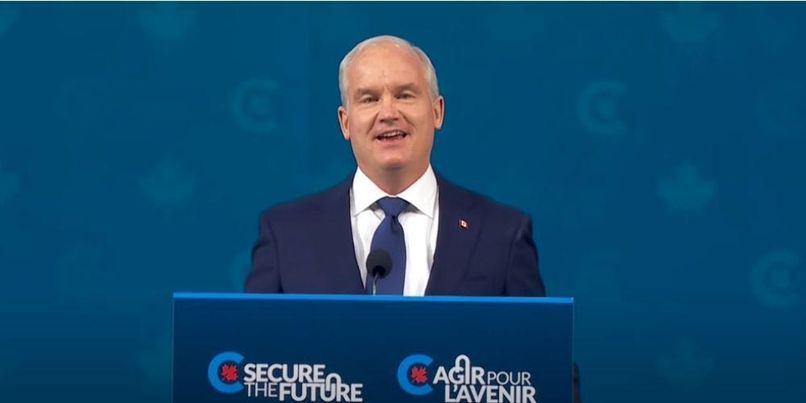 Conservative Party President Rob Batherson acknowledged the petition by Senator Denise Batters, saying that her asking for a referendum did not adhere to the party's constitution.

"As you are aware," he wrote, "under Article 10.8 of the Constitution, a leadership selection process shall be initiated by National Council in one of the following circumstance: The death or retirement of the Leader; The Leader indicates to resign by submitting notice in writing to the President of National Council; or more than 50% of the votes cast at a national convention as provided for in article 10.7 are in favour of engaging the leadership selection process."

Senator Denise Batters, who was appointed by Prime Minister Harper and supported MacKay in the CPC leadership contest, has been a vocal critic of O’Toole.

In a video published on Monday, Batters argued that O'Toole's platform was "almost indistinguishable" from Trudeau's Liberals.

Batters' decision to call on a review was heavily criticized throughout the CPC, including from veteran MP Michelle Rempel Garner, who said that the Liberals were likely "popping Champaign" over her stunt.