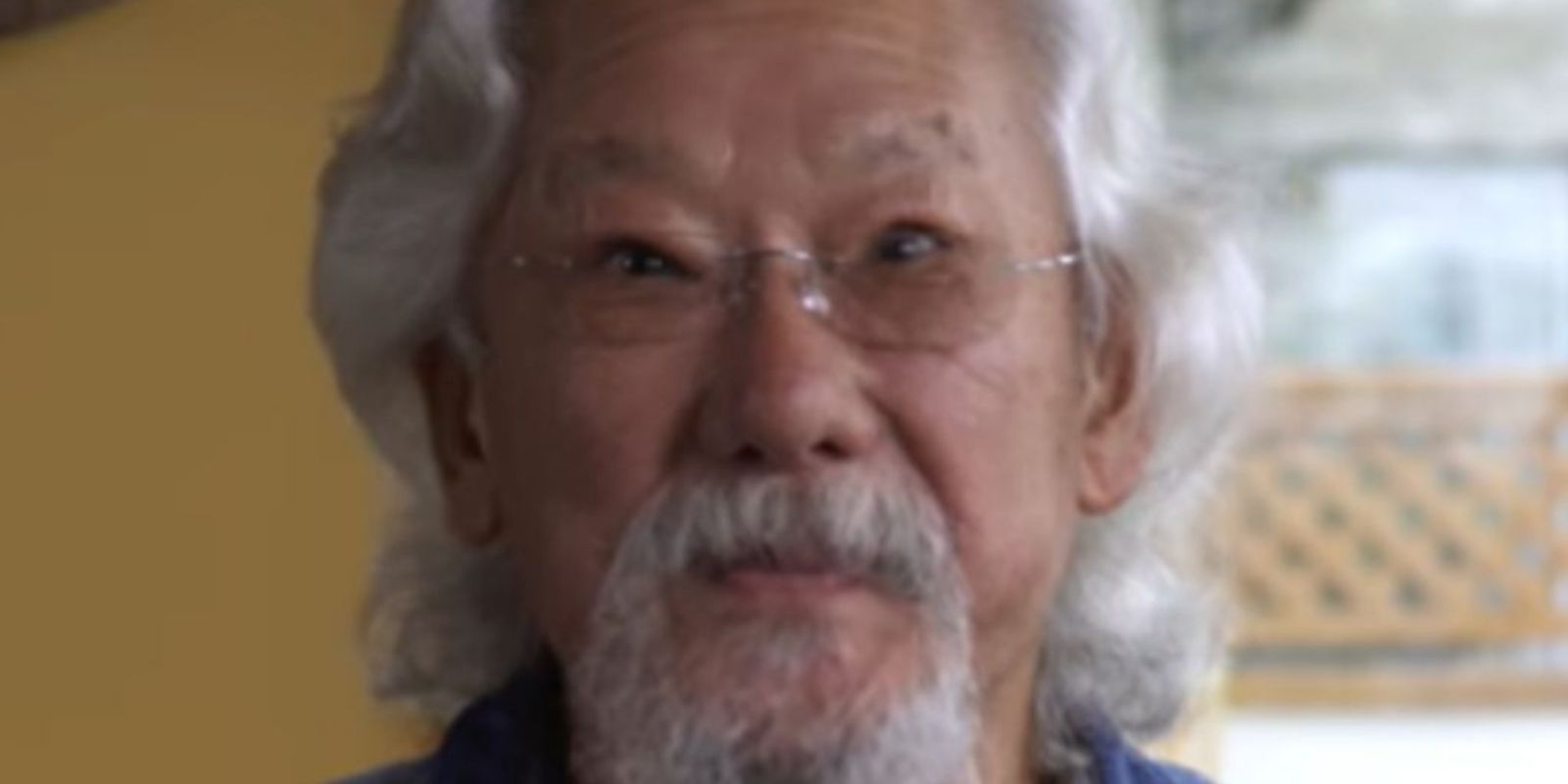 "The remarks I made were poorly chosen and I should not have said them," wrote Suzuki. "Any suggestion that violence is inevitable is wrong and will not lead us to a desperately-needed solution to the climate crisis. My words were spoken out of extreme frustration and I apologize."

He continued: "We must find a way to stop the environmental damage we are doing to the planet and we must do so in a non-violent manner."

Suzuki had initially said that he doesn't regret his remarks about pipelines being blown up.

During an Extinction Rebellion protest last week, Suzuki said that "there are going to be pipelines blowing up if our leaders don’t pay attention to what’s going on." Suzuki later clarified his remarks, also saying that any allegations about him inciting violence were "absurd."

The comments were not met well, with BC's Public Safety Minister saying that he thought "statements like that are not helpful. I think that’s just not helpful at all."

The David Suzuki Foundation even went so far as to published a statement on Twitter distancing themselves from their namesake, saying that the comments were Suzuki's and not the foundations.