DeSantis requested that a grand jury be set up to examine trafficking networks in the state. 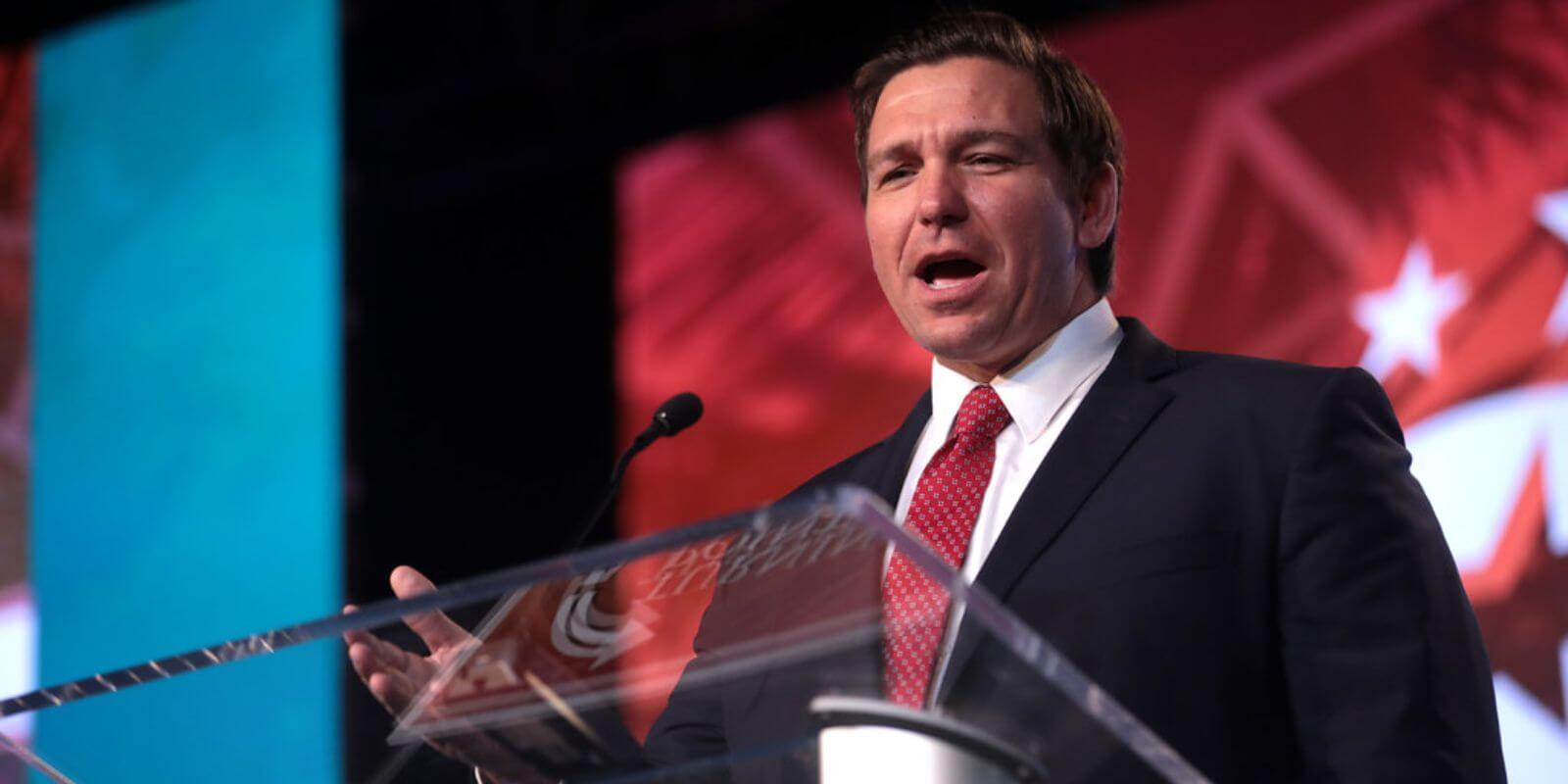 The Florida Supreme Court ruled on Wednesday that it would grant Gov. Ron DeSantis his request for a grand jury to probe human trafficking and sanctuary cities that aid and abet coyotes.

"THE COURT, having considered the Petition of the Honorable Ron DeSantis, Governor of Florida, for an order to impanel a statewide grand jury, and being fully advised of the relevant matters, hereby finds as follows:

"A. The Petitioner, Honorable Ron DeSantis, Governor of Florida, has alleged that good and sufficient reason exists and that it is in the public interest to impanel a statewide grand jury, with jurisdiction throughout the State of Florida, to investigate crime, return indictments, make presentments, and otherwise perform all functions of a grand jury with regard to the offenses listed in section 905.34, Florida Statutes," the decision by the court begins.

DeSantis requested that a grand jury be set up to examine trafficking networks in the state.

He filed a petition with the Supreme Court last week, announcing the petition at a news conference in Pensacola, Florida. He also signed a bill that would require county jails to assist the feds with immigration enforcement "and prohibit state and local governments from doing business with contractors who bring into Florida people who are in the U.S. illegally," AP reports.

“We aren’t a border state. People are wondering, ‘Why are you doing this?,'” DeSantis said. “People will say, ‘Let Texas or Arizona worry about that.’ Let me tell you, people trying to come in illegally are trying to get to Florida.”

The newly-approved jury will investigate parents who use professional smugglers to bring their unaccompanied children to live with them within Florida.

Florida banned sanctuary cities in 2019, but a federal judge blocked them from enforcing it. The governor has also made clear calls to illegal immigrants to not come to the state, saying that Florida is "not a sanctuary state."

"To those who have entered the country illegally, fair warning: do not come to Florida."

"Life will not be easy for you, because we are obligated to uphold the immigration laws of this country, even if our federal government and other states won’t," he said.

"Florida is not a sanctuary state, and our social programs are designed to serve the citizens of our state. The governor will protect the sovereignty of the state of Florida."

"If you have come here illegally, you have been done a great disservice by the Biden administration," DeSantis said in April.