Ford’s intention to take the carbon tax to court will come as an immediate threat to Justin Trudeau’s second term, just days after he was re-elected. 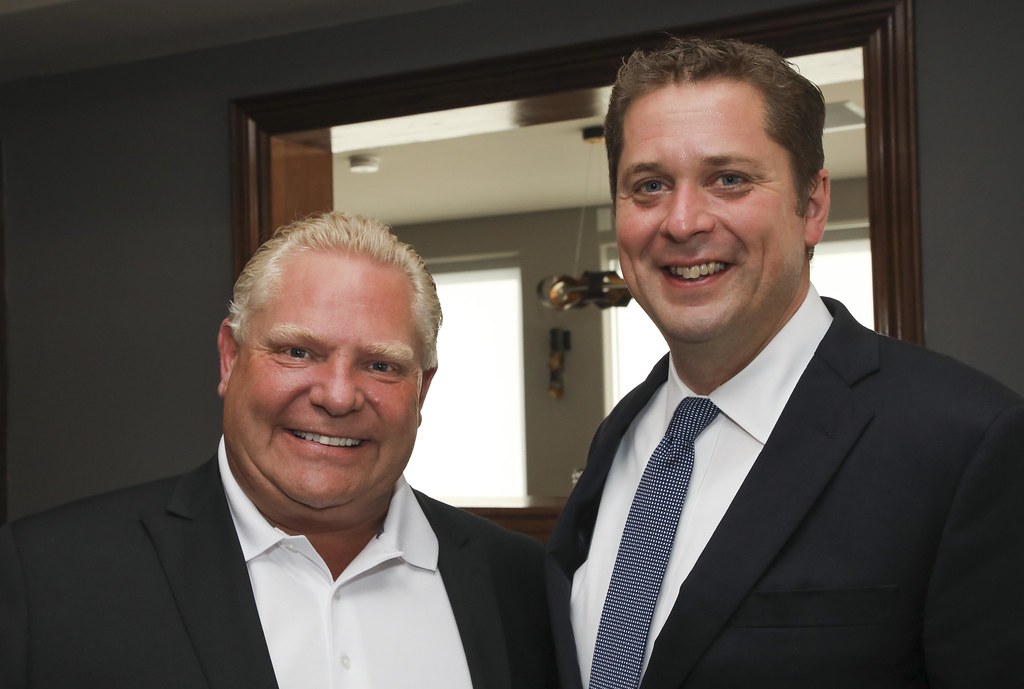 Ontario Premier Doug Ford has stated that his government “is going to pursue” a legal challenge against the federal carbon tax, according to the CBC. By doing this, the Ford government will be upholding a long-term commitment first made during the Ontario provincial election.

Ford’s intention to take the carbon tax to court will come as an immediate threat to Justin Trudeau’s second term, just days after he was reelected. When Ford was asked about the Progressive Conservative’s carbon tax plan, he stated that “we will see it through.”

Despite the Ontario Premier’s determination, the Progressive Conservative government has had a difficult time repealing the carbon tax. In June,  Ontario’s highest court struck down his government’s challenge.

Nevertheless, Doug Ford will now begin to build a case that he can take to the Supreme court. Previously, the Premier has stated his willingness to spend $30 million on this case.