The Edmonton Eskimos football club will be changing their name, the organization announced in a tweet on Tuesday. 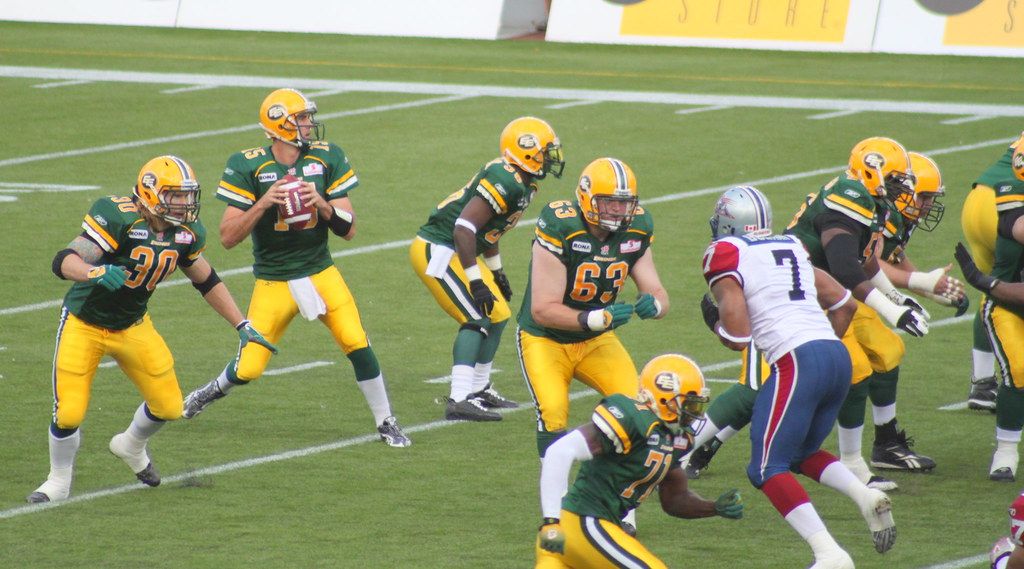 The CFL's Edmonton Eskimos football club will be changing their name, the organization announced in a tweet on Tuesday. In the meantime, the team has come up with a placeholder.

"Our Board of Directors has made the decision to discontinue use of the word 'Eskimo' in the team name," the statement reads.

The team will be known as the Edmonton Football Team/EE Football Team while they go through the process of determining a new name.

The Eskimos had recently announced that an internal review and consultation with elders led to a decision to keep the name. However, since releasing their decision, the team has received more public backlash and threats from corporate sponsors.

On July 3, Janice Agrios, chairwoman of the team's board of directors, said “We began our research and engagement program three years ago because we believed that it was of utmost importance to have input from the Inuit regarding our name.”

However, on July 7, Belairdirect, one of the team's major sponsors said that they would drop the team if they kept the name.

“We will be seeking further input from the Inuit, our partners and other stakeholders to inform our decisions moving forward. We’ll continue to listen carefully and with an open mind. We intend to complete our review as quickly as possible and will provide an update on these discussions by the end of this month,” the team said during a statement.