The Space X and Tesla CEO also changed his bio, which now simply states "Chief Twit" and has his location set at Twitter HQ. 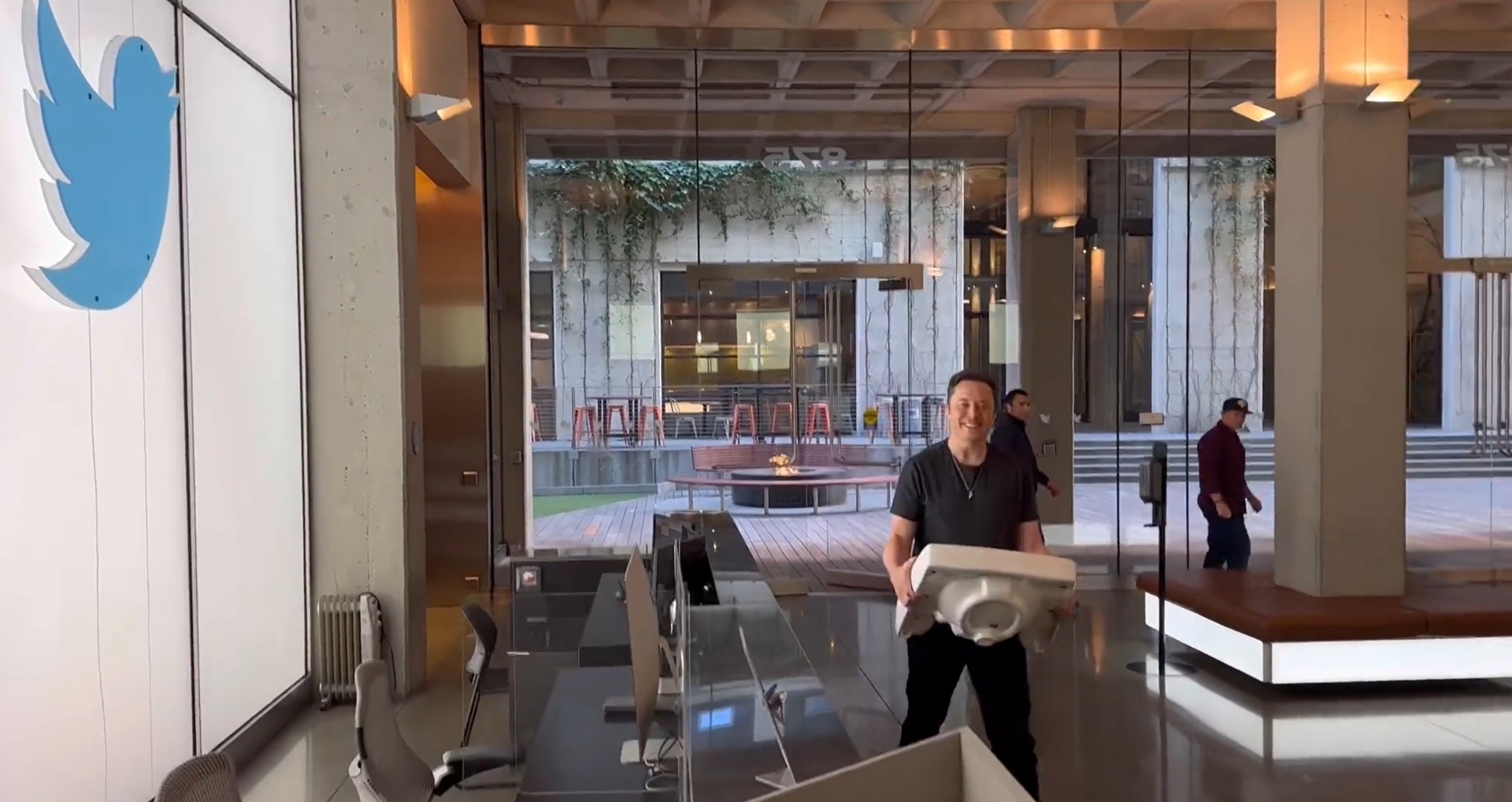 The Space X and Tesla CEO also changed his bio, which now simply states "Chief Twit," and has his location set at Twitter HQ.

The multibillionaire has big plans for the platform. One report says that Musk would consider cutting staff by up to 75 percent, according to a report.

Musk offered to buy Twitter in April but then sought to end the acquisition a few months later over concerns regarding the number of "bot" accounts on the platform, which resulted in a legal battle between him and the company.

Earlier this month, Musk announced he would go through with the original offer.

The Delaware Court of Chancery has given Musk until Oct. 28 to close the deal, otherwise, the matter will go to trial in November.

According to Fox News, on Tesla’s earnings call last week, Musk said he was "excited about the Twitter situation."

"I think it’s an asset that has sort of languished for a long time but has incredible potential," he added. "Although obviously myself and the other investors are obviously overpaying for it right now, the long-term potential for Twitter in my view is an order of magnitude greater than its current value."