Twitter has reached a deal with Tesla and Space X CEO Elon Musk to buy out the platform for $44 billion. 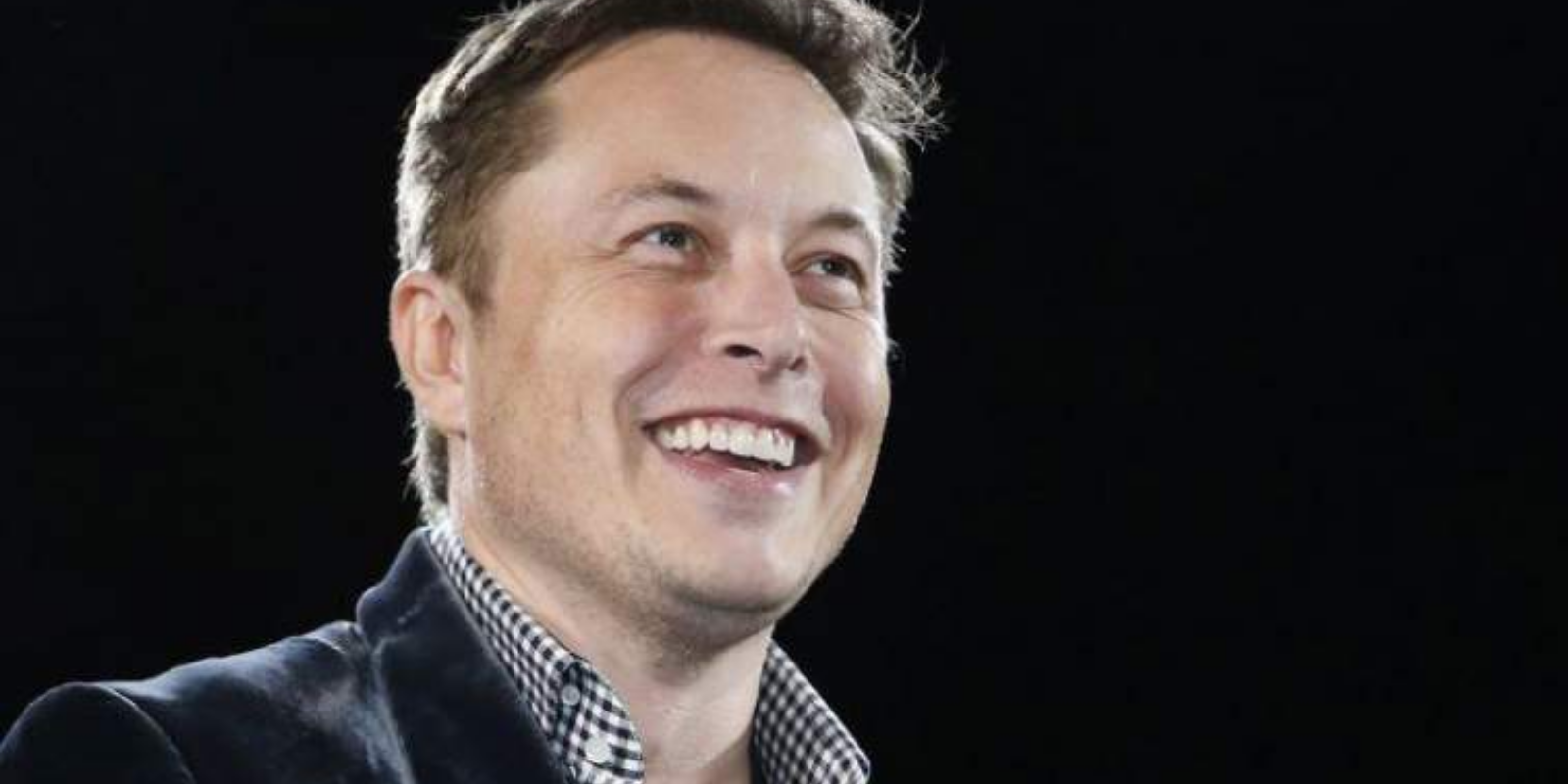 Twitter and Tesla and Space X CEO Elon Musk's have reached a deal on the sale of Twitter. The site will be purchased for $44 billion. After the deal was announced, Twitter stock stopped trading. According to the Wall Street Journal, Twitter and Musk have reached a deal, which gives Musk total control of the company.

Musk released a statement, saying "Free speech is the bedrock of a functioning democracy, and Twitter is the digital town square where matters vital to the future of humanity are debated. I also want to make Twitter better than ever by enhancing the product with new features, making the algorithms open source to increase trust, defeating the spam bots, and authenticating all humans."

While the deal was originally dismissed by CEO Parag Agrawal, Musk's offer of $54.20 per share was well above its current price, closing at $48.93 on Friday. The company's share has fallen considerably since last year, when shares were valued at over $60.

After the deal was reached, Agrawal said "Twitter has a purpose and relevance that impacts the entire world. Deeply proud of our teams and inspired by the work that has never been more important," according to The Verge.

According to the Wall Street Journal, Twitter was planning to reject Musk's April 14 offer, and looked at a plan to issue a "poison pill" to block him from increasing his stake.

Twitter changed its attitude and began negotiations after Musk announced that he had obtained the financing to back his bid, The Journal reported earlier Sunday.

According to Reuters, Musk "wooed many of the social media company's shareholders with financing details on his $43 billion acquisition offer," but noted that, per sources familiar with the process, "The company’s decision to engage with Musk… does not mean that it will accept his $54.20 per share bid," but that "It signifies, however, that Twitter is now exploring whether a sale of the company to Musk is possible on attractive terms."

Musk tweeted on Monday afternoon, before the deal had closed, that he had hoped that his "Worst critics remain on Twitter, because that is what free speech means."