BREAKING: Elon Musk 'sole director' of Twitter after dissolving entire Board of Directors

The action was taken on Thursday as a part of Musk's $44 billion purchase of Twitter. The SEC filing was made public on Monday. 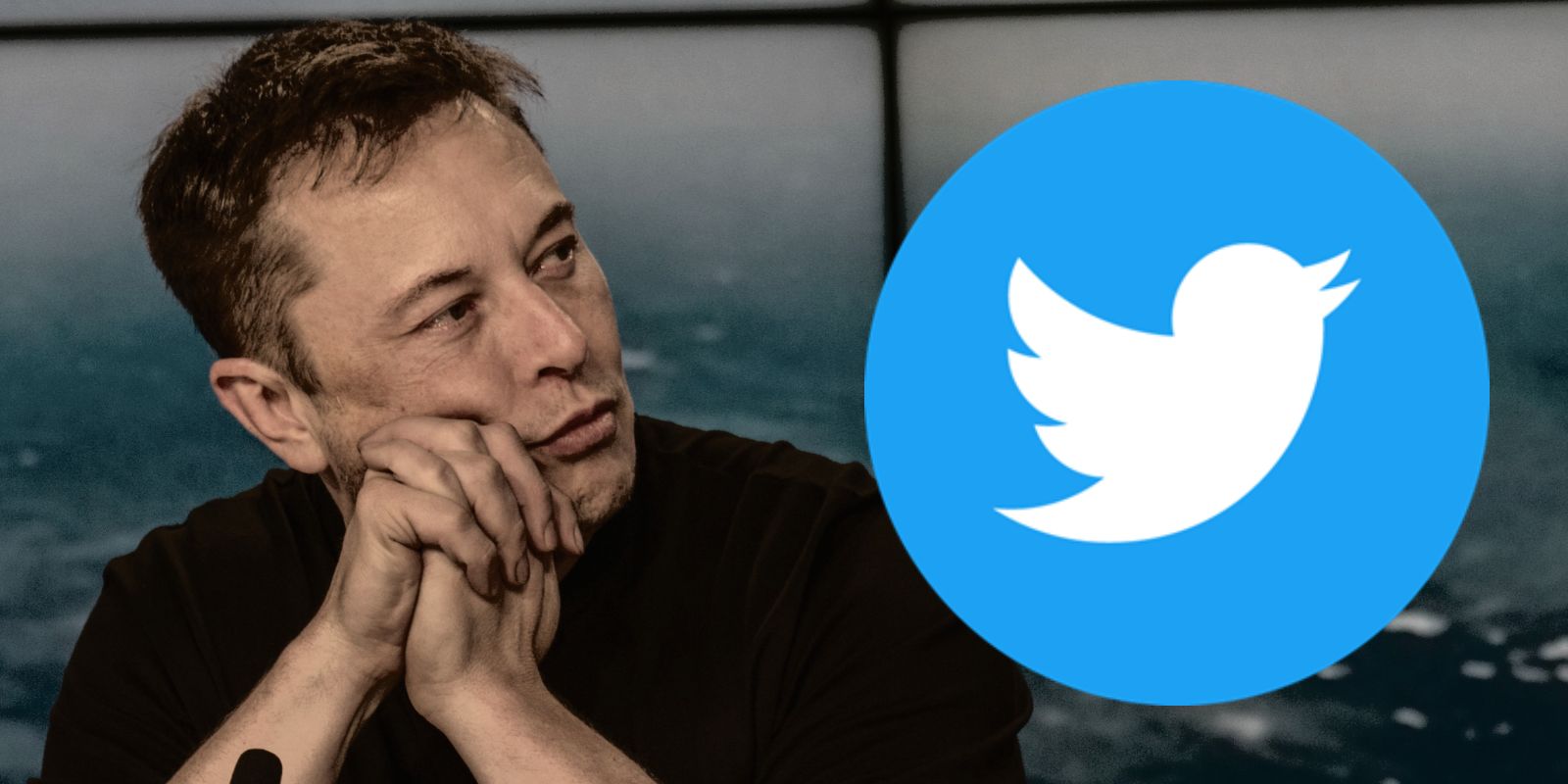 Roberto Wakerell-Cruz Montreal QC
Oct 31, 2022 minute read
ADVERTISEMENT
ADVERTISEMENT
Twitter's Board of Directors has been dissolved, and Elon Musk will serve as the "sole director" of the company.

Previous board members were removed from their roles, leaving Musk as the only director, a new filing seen by The Independent states.

The action was taken on Thursday as a part of Musk's $44 billion purchase of Twitter. The SEC filing was made public on Monday.

Musk has suggested instead that a council will be set up that will discuss content moderation decisions, and that those who committed minor infractions or were suspended for dubious reasons would be allowed back on the platform.

"Anyone suspended for minor & dubious reasons will be freed from Twitter jail," Musk wrote in response to Mikhaila Peterson, daughter of psychologist and author Jordan Peterson, who asked if Musk could reinstate her father’s account.

Musk wrote, "No major content decisions or account reinstatements will happen before that council convenes," but said that accounts suspended for "minor & dubious reasons will be freed from Twitter jail."

The SpaceX CEO has made clear though that Twitter would stay a civil place that is not a "hellscape." In a Thursday letter to advertisers, Musk wrote that Twitter is "important to the future of civilization," stating that it is a "common digital town square, where a wide range of beliefs can be debated in a healthy manner, without resorting to violence."

Muck continued on to state that "Twitter obviously cannot become a free-for-all hellscape, where anything can be said with no consequences."

"In addition to adhering to the laws of the land, our platform must be warm and welcoming to all, where you can choose your desired experience according to your preferences, just as you can choose, for example, to see movies or play video games ranging from all ages to mature."