One America News Network host Jack Posobiec tweeted Sunday that a source from the Department of Justice told the network that the FBI dropped the investigation due to supposed concerns over the story from the repair shop owner. 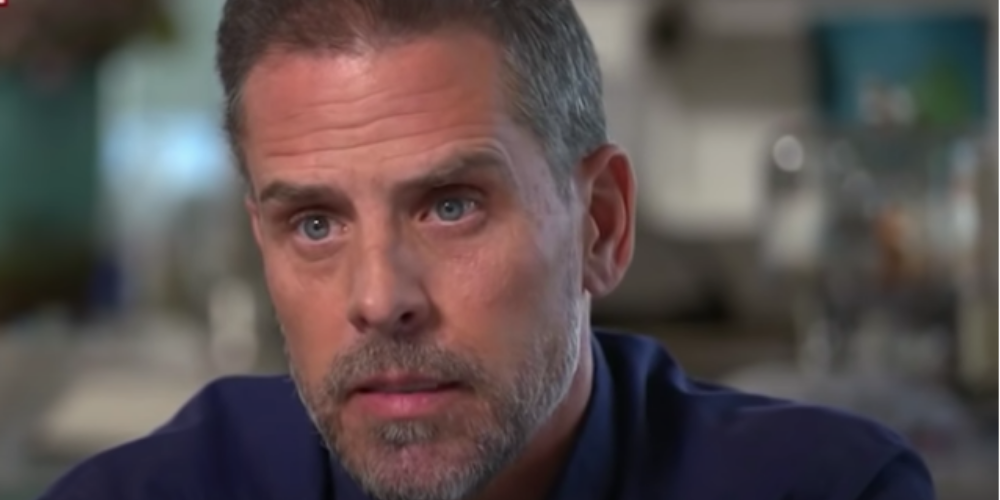 Update: James Rosen of the Sinclair Television Group reported on Thursday that a source has disclosed that Hunter Biden and his associates are indeed under criminal investigation by the FBI. This story is developing.

One America News Network host Jack Posobiec tweeted Sunday that a source from the Department of Justice told the network that the FBI dropped the investigation due to supposed concerns over the story from the repair shop owner. Concerns were raised over the chain of custody in the case.

The source indicated that the FBI dropped the investigation "because they did not believe the repair shop owner's story would hold up in court, although Mac Isaac provided them with evidence," according to Posobiec, who added that "They found zero evidence of foreign involvement."

The FBI has been in possession of the laptop at the center of the scandal, and a federal law enforcement officer revealed to Fox News that the emails in question are "authentic."

Former Fox News correspondent and journalist Adam Housley pointed out that both the Department of Justice and the Director of National Intelligence verified the legitimacy of the laptop, adding that the Russians had nothing to do with its contents or the dissemination of its contents.

Despite the FBI's initial decision to drop the investigation, former New York City Mayor Rudy Giuliani claims that he "got the FBI to start investigating" the matter of the laptop eight months after they first obtained it

"I finally got the FBI to start investigating a laptop they have had for over 8 months," tweeted Giuliani.