The Green Party has moved forward with a process that could result in the removal of Annamie Paul as party leader. 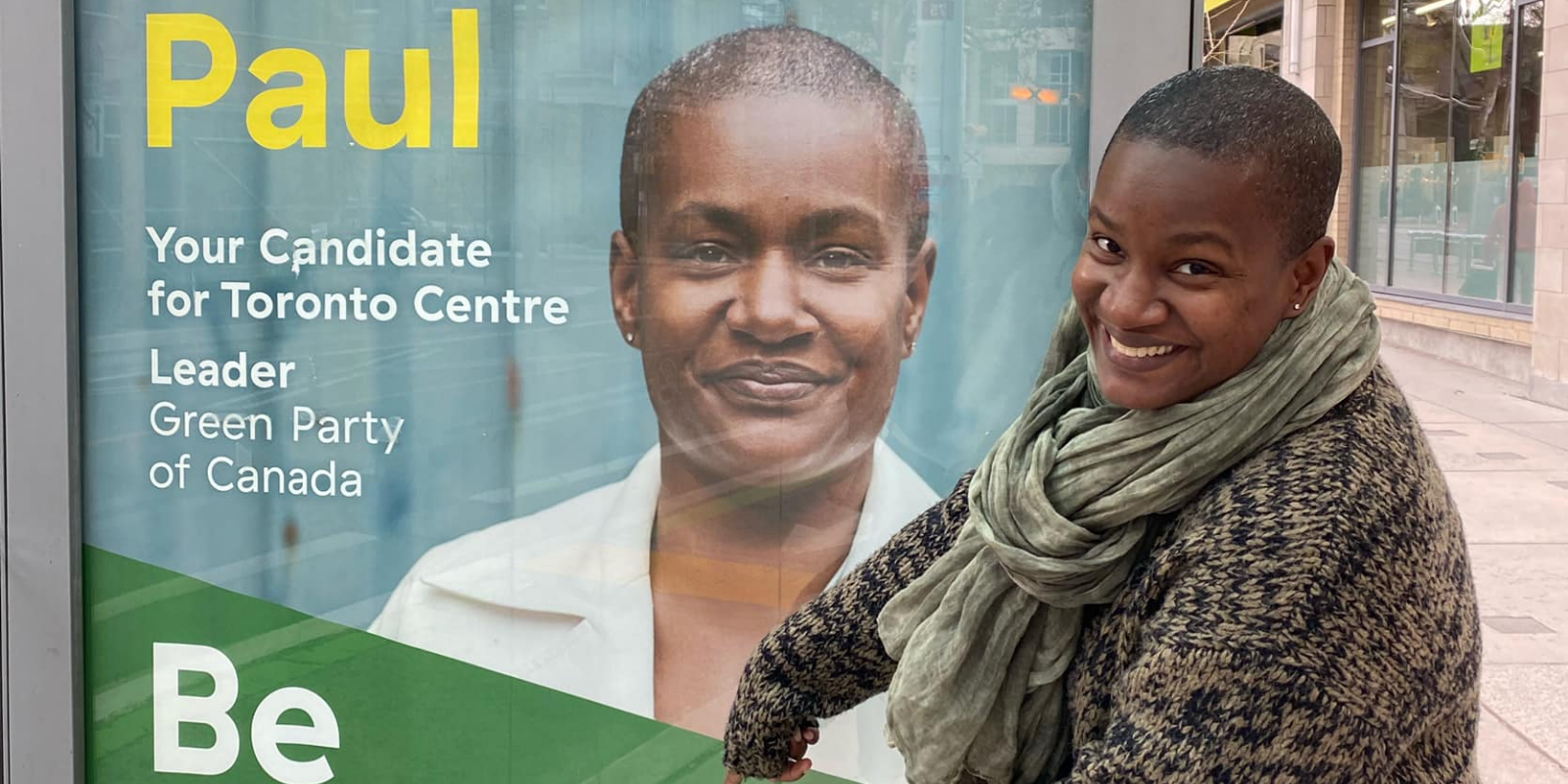 The Green Party has moved forward with a process that could result in the removal of Annamie Paul as party leader.

The party will hold a vote on July 15 on whether to remove Paul from office.

The vote would require 75 percent of council members, followed by a vote by party members, who would remove her through a motion at an annual general meeting, reports CBC.

Prime Minister Justin Trudeau welcomed Atwin to the party with open arms, despite her controversial history of statements calling Israel an apartheid state.

This was noted by many members of the Conservative Party, including MP Pierre Paul Hus, who said “The decision to welcome Ms. Atwin into the Liberal caucus is especially problematic given the rising number of hate crimes and antisemitic attacks committed against Jewish Canadians."

Upon news that the Greens may expunge Paul, Calgary-Nosehill MP Michelle Rempel Garner tweeted that the Green Party was launching the "process to remove black, Jewish woman who outright won the party leadership without allowing her to lead the party through an election, after former leader calls for her to apologize to MP who crossed floor to Liberals."

This comes from a statement released by former Green Leader Elizabeth May, who blamed Atwin’s exit on "an attack from Ms. Paul’s senior adviser, Noah Zatzman, in response to her comments on Israel. Mr. Zatzman, who has now left Ms. Paul’s office, accused unspecified Green MPs of discrimination and antisemitism," reports The Globe and Mail.

May goes on to demand an apology from Paul to Atwin, saying: "Losing Jenica is not something I am prepared to accept without a fight ... She is a Green – and we want her back."

Paul lost by just over 2,000 votes in her first attempt at winning a seat in Toronto Centre.