In a statement posted to Twitter, Gov. Abbott explained that by treating the flow of illegal migration as an invasion, Texas would be able to tackle the problem with unprecedented vigor. 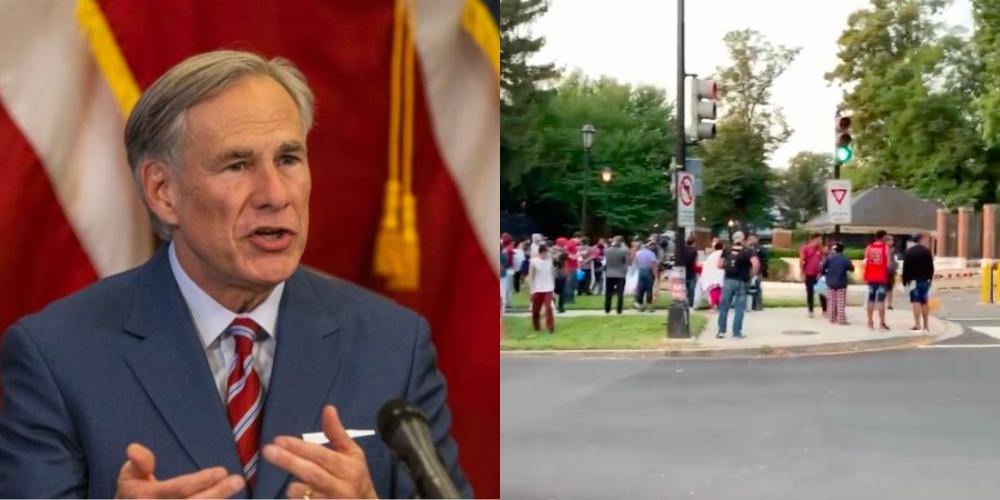 On Tuesday, Texas governor Greg Abbott announced that he had invoked the Invasion Clauses of both the state and federal Constitutions in an attempt to put an end to Biden's border crisis.

In a statement posted to Twitter, Abbott explained that by treating the flow of illegal migration as an "invasion," Texas would be able to tackle the problem with unprecedented vigor.


"I invoked the Invasion Clauses of the US & Texas Constitutions to fully authorize Texas to take unprecedented measures to defend our state against an invasion," Abbott stated, adding that he's "using that constitutional authority, & other authorization & Executive Orders to keep our state & country safe."

Abbott revealed that his government will deploy both the National Guard and Texas Department of Public Safety to "repel," turn back and arrest those trying to enter the country illegally.

Abbott noted that Texas does not intend to act alone in this endeavor, and will enter into agreements with other states and foreign nations to secure the border.

Over 2 million migrant encounters were recorded in Fiscal Year 2022.