Moylan garnered 52 percent of the vote to Won Pat's 48 percent, making him just the second Republican delegate from Guam since the position was created in 1972. 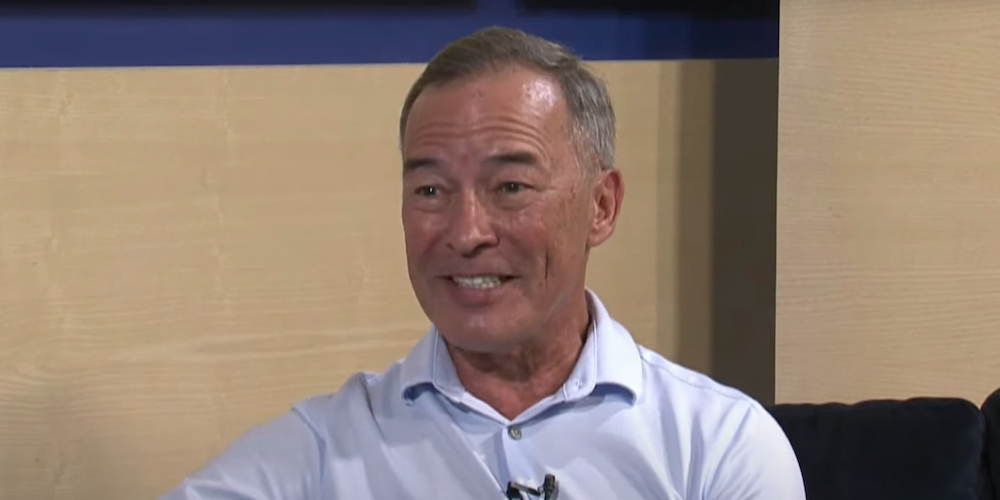 Jarryd Jaeger Vancouver, BC
Nov 8, 2022 minute read
ADVERTISEMENT
ADVERTISEMENT
On Tuesday, residents of Guam took to the polls to cast their votes for the territory's delegate to Washington, DC.

When votes were counted Wednesday morning, Republican James Moylan came out on top against his Democratic competitor, Judith Won Pat.

According to the Pacific Daily News, Moylan garnered 52 percent of the vote to Won Pat's 48 percent, making him just the second Republican delegate from Guam since the position was created in 1972.

While a Republican now represents the territory in Washington, DC, the government remains blue, with Democrats taking the legislature, as well as positions of governor, lieutenant governor.