"These are just the first of many charges that will be filed against Mr. Crimo. I want to emphasize that there will be more charges," said Rinehart. 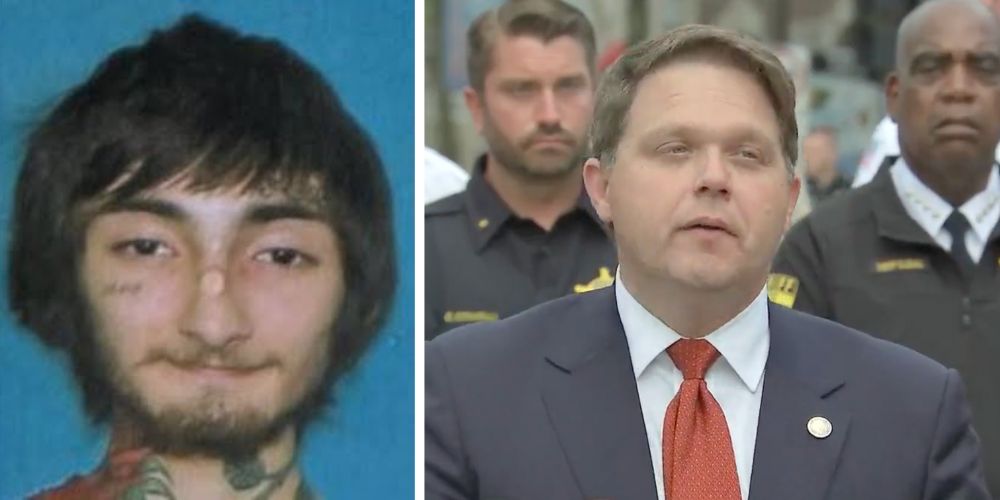 On Tuesday, the Lake County State's Attorney Eric Rinehart announced that suspect Robert Crimo III has been charged with seven counts of first degree murder in connection to the mass shooting at Highland Park’s Fourth of July Parade.

In a press conference, Rinehart stressed that those seven initial charges would not be the only ones brought against Crimo.

"These are just the first of many charges that will be filed against Mr. Crimo. I want to emphasize that there will be more charges," said Rinehart.

"We anticipate dozens of more charges centering around each of the victims, psyschological victims, physical victims, attempt murder charges, aggravated discharge charges, aggravated battery charges. There will be dozens more charges against Mr. Crimo, but these seven counts of first degree murder will lead to a mandatory life sentence should he be convicted, without the possibility of parole," he continued.

On July 4, Crimo allegedly climbed on top of a store using a fire escape ladder, and began shooting down into the crowd that had gathered for the parade. Police say that Crimo fired nearly 70 rounds into the crowd, killing seven and injuring dozens of others.

On Tuesday afternoon, it was announced that a seventh victim succumbed to their injuries.