In September of 2019, Crimo said that he wanted to "kill everyone" which led to the seizing of 16 knives and other weapons. 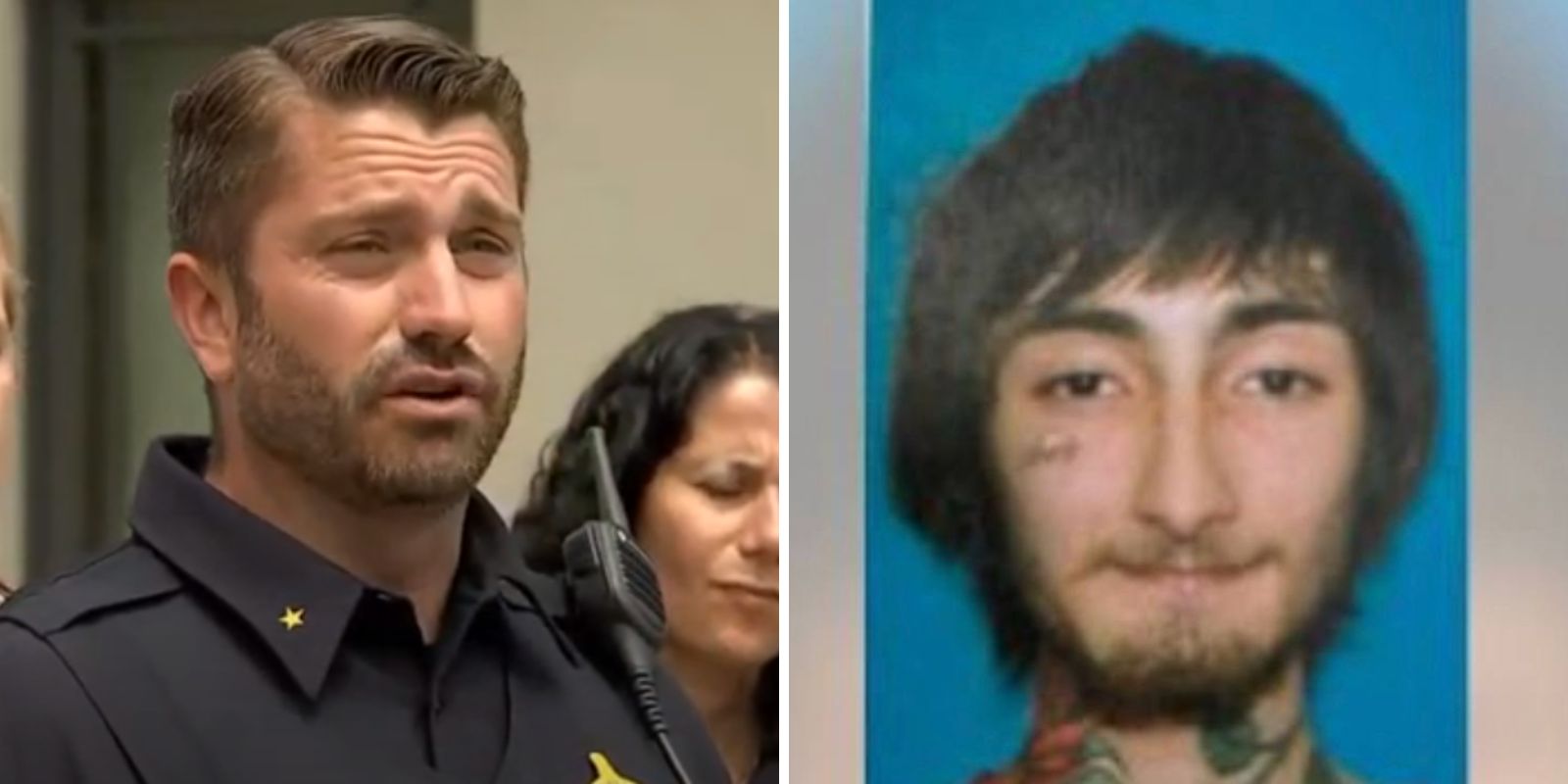 Officials said on Tuesday that the alleged Highland Park shooter was known to police due to several incidents, including one instance where he said he wanted to "kill everyone." The suspect purchased 5 guns prior to the shooting.

In April of 2019, police were contacted after learning of Robert Crimo III's attempted suicide. Police spoke with Crimo and his parents, and no legal action was taken.

In September of 2019, Crimo said that he wanted to "kill everyone" which led to the seizing of 16 knives, a dagger, and a sword. Police did not arrest Crimo, noting that there was no probable cause.

Officials also confirmed that the death toll has risen from six to seven, after an individual succumbed to their injuries in the hospital one day after the attack.

No further details on the victim, including their age and identity, have been given.

Six adults were killed on Monday in a mass shooting incident when suspect Robert Crimo III allegedly opened fire from a rooftop on a crowd attending a July 4 parade in Highland Park, a suburb north of Chicago, Illinois.

Five of the victims were killed on scene, while the sixth died shortly after being transported to the hospital. More than 30 parade attendees were wounded in Monday's shooting, and are in conditions ranging from critical to stable, according to authorities.

Crimo III, 21, was taken into custody during a traffic stop on Monday evening following a multi-agency manhunt, according to CBS Chicago. Crimo fled the scene in a 2010 silver Honda Fit, license plate DM80653, and evaded arrest for hours.

During a Tuesday press conference, authorities said that Primo wore women's clothing in an attempt to conceal himself, specifically to help cover up his face tattoos.

Crimo fired roughly 70 rounds into the crowd, and it is believed that he acted completely alone. Officials say that the rifle was "similar to an AR-15." There is no indication that the shooting was religiously or racially motivated.

Lake County Sheriff's Department Deputy Chief Christopher Covelli said that Crimo appeared to have planned the shooting for several weeks in advance of the July 4 parade.