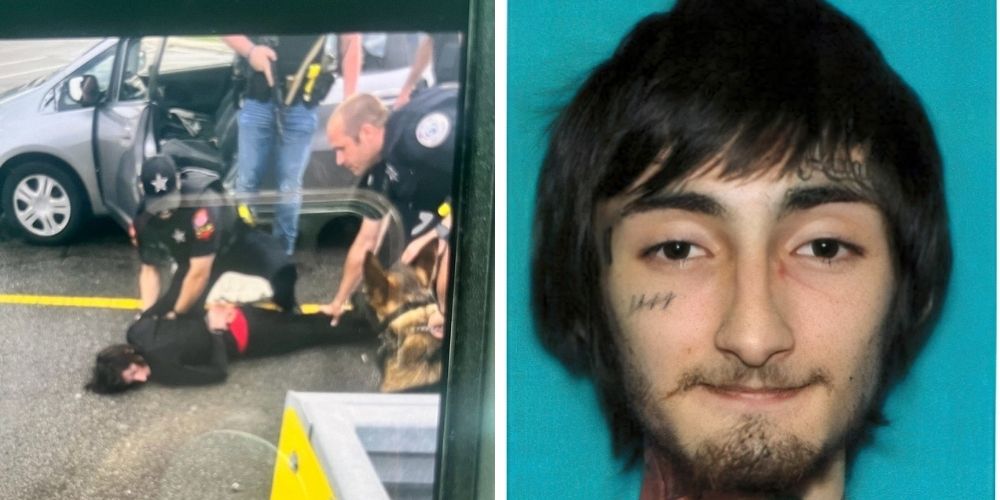 The person-of-interest in Monday's Highland Park 4th of July parade massacre in Illinois has been arrested, according to CBS Chicago.

Robert "Bobby" E. Crimo III, 22, was taken into custody during a traffic stop on Monday evening following a multi-agency manhunt, the outlet reports.

Authorities first named Crimo a person-of-interest in the 4th of July parade massacre on Monday afternoon.

According to the Highland Park Police Department, a shooter opened fire from a rooftop on a crowd of individuals attending a 4th of July parade on Monday in Highland Park, a suburb north of Chicago.

According to a local ABC outlet, he was arrested near US Highway 41 & Wesley Road in Lake Forest after the vehicle was originally spotted at Buckley Road & 41 in North Chicago and a brief pursuit ensued.

The mass shooting killed six and injured dozens. Law enforcement has not yet confirmed the total number of victims. A high caliber rifle was recovered at the scene, according to authorities.

Authorities were looking for a 2010 silver Honda Fit, license plate DM80653, believed to be Crimo's at the time of his arrest.