It has been revealed that Roberto Crimo, the suspected Highland Park shooter, was "known to law enforcement" prior to the attack. 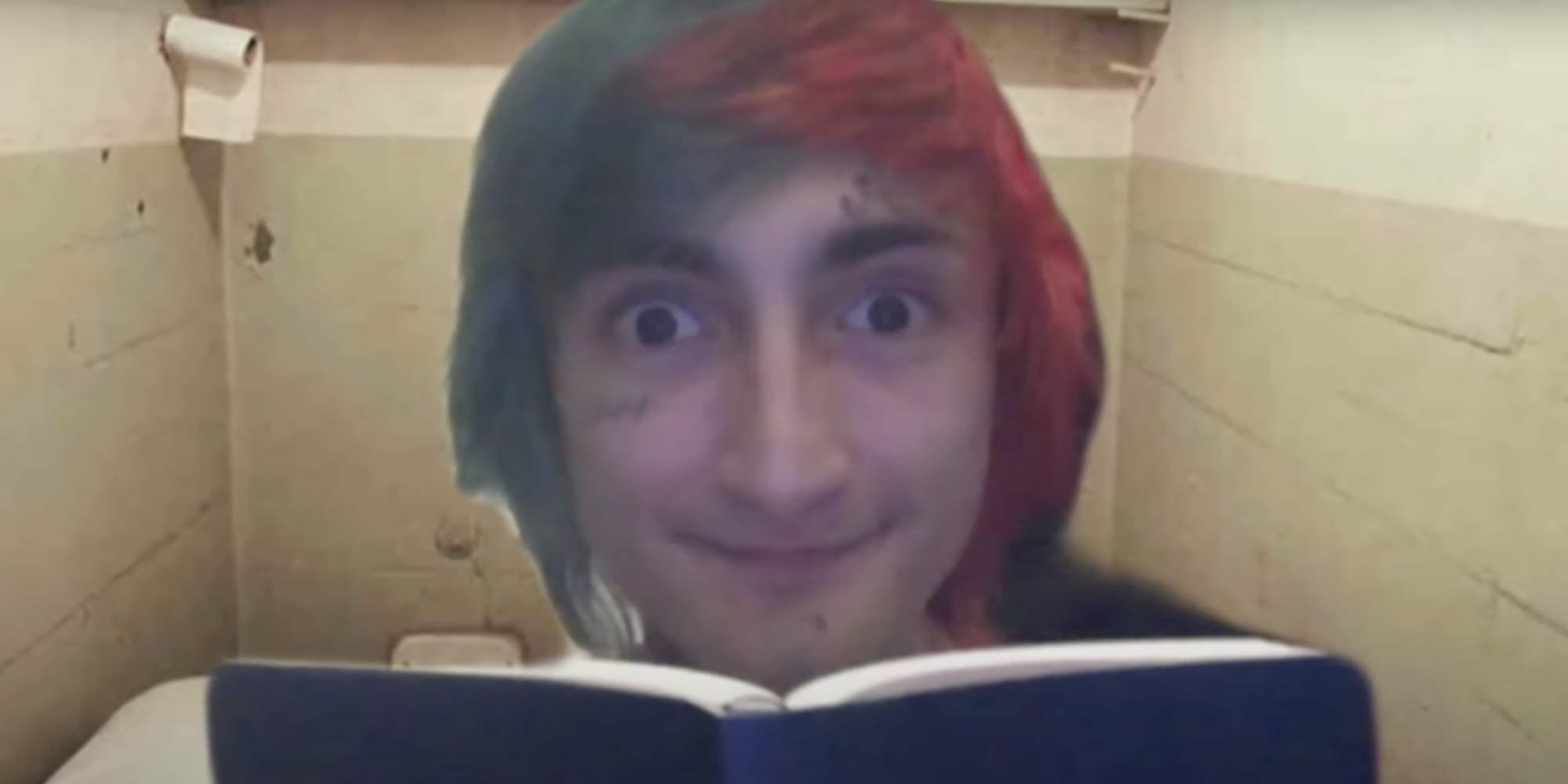 It has been revealed that Roberto Crimo, the suspected Highland Park shooter, was "known to law enforcement" prior to the attack.

Crimo was arrested on Monday following a multi-agency manhunt.

Crimo's online activity was filled with red flags hinting that the twenty-two year old had the potential to carry out a violent attack.

In one video, he narrates what looks to be the lead up to a school shooting, saying at one point, "I know what I have to do. I know what's in it, not only for me but for everyone else."

Crimo also created an animation of himself being killed in a standoff with police. It shows multiple officers shooting as he lays in a puddle of blood, a gun strapped to his chest.

According to WGN News, police say Crimo was "known to law enforcement," but it has not been revealed whether they were aware of his violent online presence.

The aforementioned videos have been online for "many months," leading many to ask why the warning signs were not caught.

WGN News also reported that during his school years, there were signs that Crimo struggled with possible mental health issues, but instead of accepting help given by the school, Crimo's family opted to homeschool him.

Crimo was taken into custody on Monday evening after police recognized his vehicle and gave chase.

According to police, the mass shooting took place Monday during a Fourth of July parade in Highland Park, a wealthy suburb of Chicago. Six people were killed, and dozens were injured. Crimo allegedly shot from a rooftop above the parade. A high caliber rifle was recovered at the scene.

A motive for the shooting has not yet been revealed.