The Federal Bureau of Investigation's subpoena of a laptop and hard drive purportedly belonging to Hunter Biden is also connected to a late 2019 money laundering investigation. 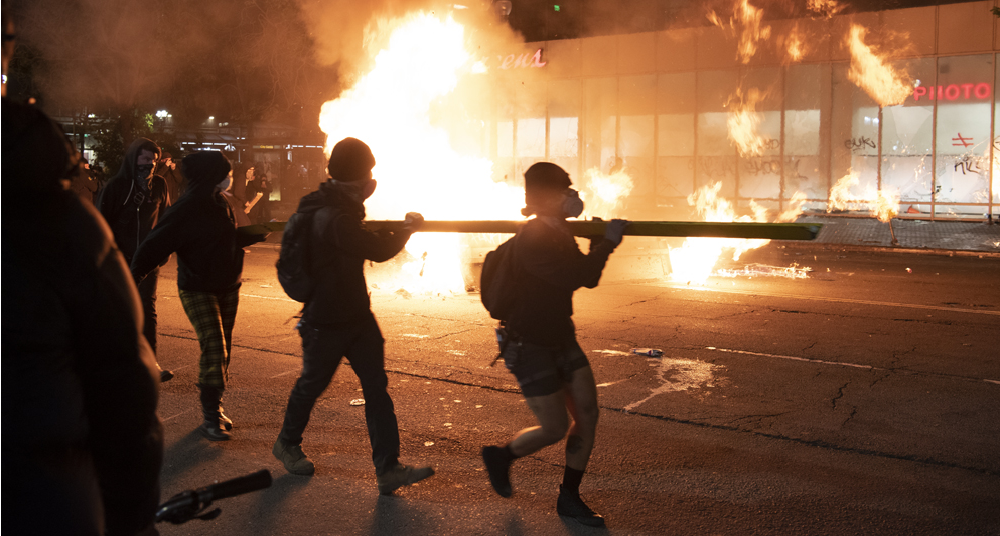 The Federal Bureau of Investigation's subpoena of a laptop and hard drive purportedly belonging to Hunter Biden is also connected to a late 2019 money laundering investigation.

One of the documents, obtained by Fox News, was designated as an FBI “Receipt for Property” form, detailing the bureau’s interactions with “The Mac Shop” owner John Paul Mac Isaac who reported the computer’s contents to authorities.

“BA” indicates the case was opened in the FBI’s Baltimore field office while the subpoena was carried out in Wilmington, Del., which falls under the aforementioned jurisdiction. According to the FBI’s central records system listed online, “272” is the bureau’s classification for money laundering and “272D” refers to “Money Laundering, Unknown SUA [Specified Unlawful Activity]—White Collar Crime Program." One source reportedly described “272D” as “transnational or blanket."

“The FBI cannot open a case without predication, so they believed there was predication for criminal activity,” a government official told Fox News. “This means there was sufficient evidence to believe that there was criminal conduct.”

Another document was a subpoena sent to Isaac to testify before U.S. District Court in Delaware on Dec. 9 of last year. One page depicted what appeared to be serial numbers for a laptop and hard drive taken into possession.

“If a criminal case was opened and subpoenas were issued, that means there is a high likelihood that both the laptop and hard drive contain fruits of criminal activity,” an official explained.

On Wednesday, the Biden campaign pushed back on the claims levelled against the Democratic nominee's son in recent media reports.

"The Attorney General of Delaware's office indicated that the FBI has 'ongoing investigations regarding the veracity of this entire story.' And it would be unsurprising for an investigation of a disinformation action involving Rudy Giuliani and those assisting him to involve questions about money laundering, especially since there are other documented inquiries into his dealings," Biden campaign spokesman Andrew Bates said in a statement to Fox News. "In fact, Donald Trump's own national security adviser warned the president that material furnished by Giuliani should be considered tainted by Russian interference."

Richard Sauber, an attorney tied to the Biden campaign, additionally told Fox News: “Criminal investigations of Russian disinformation campaigns that include the witting participation of American citizens like Rudy Giuliani often involve investigation by the FBI of whether the American has received payment for these activities that would implicate the Federal Money Laundering statutes."

However, Director of National Intelligence John Ratcliffe confirmed this week that the laptop and the emails contained “is not part of some Russian disinformation campaign."