"I ask you to vote for Doug Mastriano… I know that with America First governors like myself and Doug Mastriano added to the list, we can strengthen our states and pull back power from the federal government," Lake said. 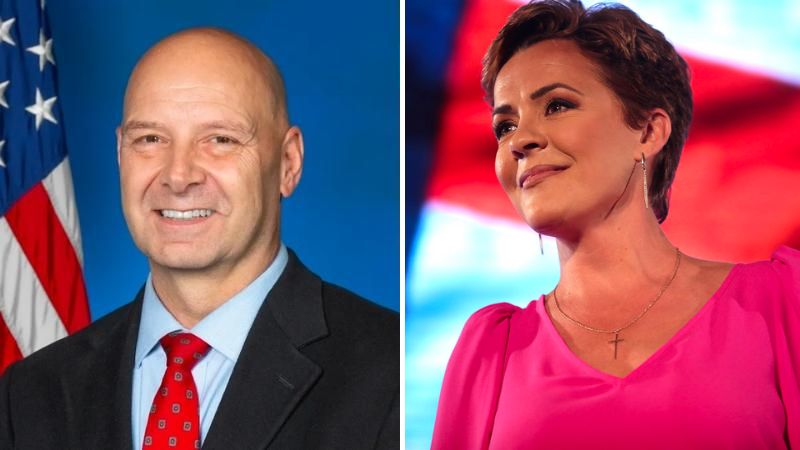 "Like us here in Arizona, you guys know what it's like to have a coward seeking election that refuses to debate. We can't afford cowardice right now," Lake added.

Lake has taken the lead in polling over her gubernatorial rival, Democrat Katie Hobbs, who has repeatedly refused to debate Lake.