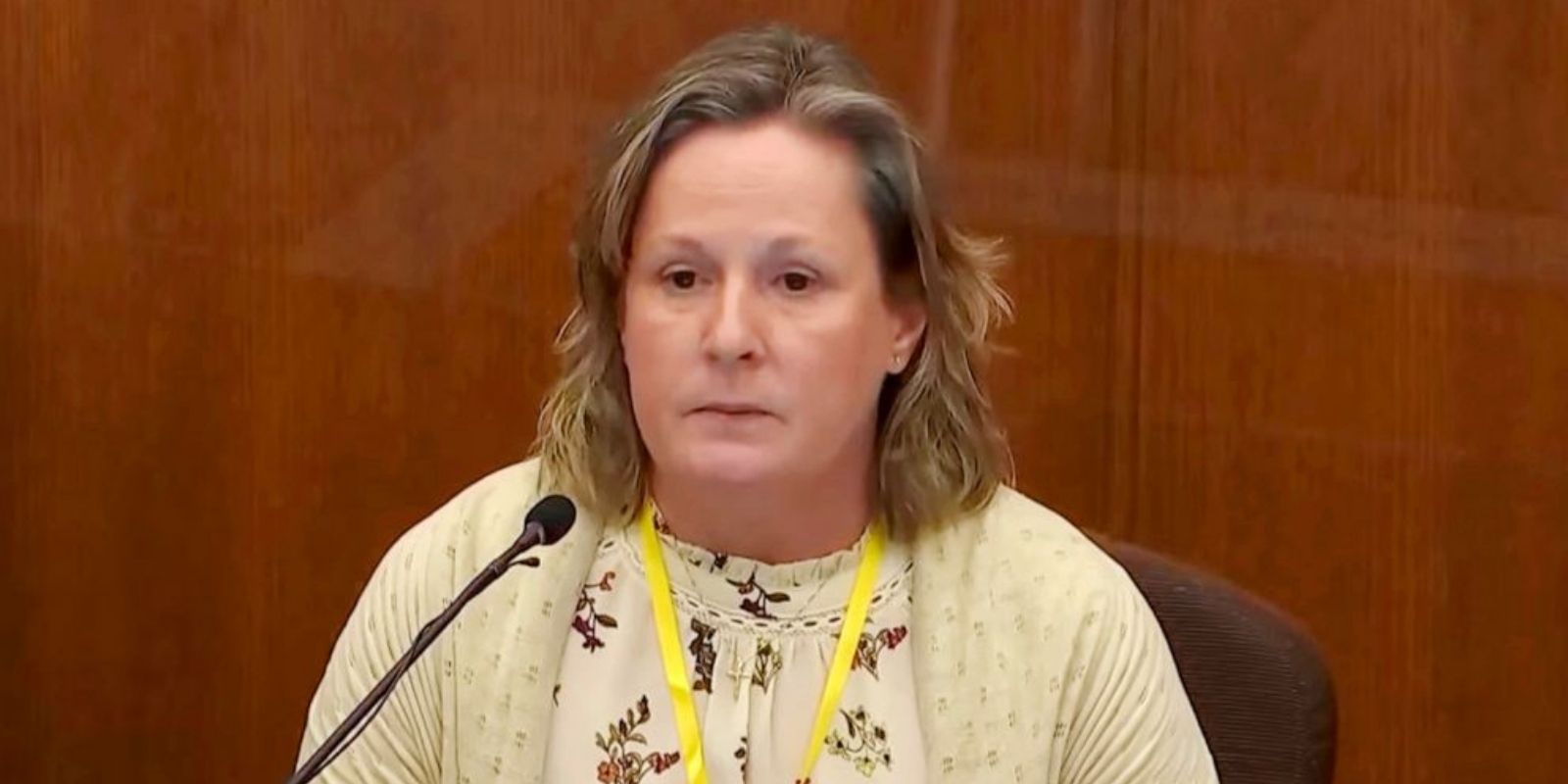 Ex-cop Kim Potter, formerly an officer of the Brooklyn Center police, was sentenced on Friday to two years in prison and supervised release for first- and second-degree manslaughter in the death of Daunte Wright.

According to The Hill, Potter's sentence includes 16 months in prison followed by eight months of supervised release.  Back in December, a Minneapolis jury had found Potter guilty in the fatal shooting of Wright.

Potter claimed that she accidentally shot Wright in April 2021 after she mistakenly reached for her handgun instead of her taser during a traffic stop.

According to the Daily Wire, sentencing began at 9 am local time, with prosecutors emphasizing additional factors that could lead to a longer sentence.

"I'll never be able to forgive you for what you stole from us," Wright told Potter. She then asked Chu to hold Potter to the "highest accountability."

"To the family of Daunte Wright, I am so sorry that I brought the death of your son, father, brother, uncle, grandson, nephew and the rest of your family, to your home," replied Potter in her own statement.

Then, addressing Katie Wright directly, she said: "Katie, I understand a mother's love, and I am sorry I broke your heart. My heart is broken for all of you."

"Earlier, when you said that I didn't look at you during the trial, I don't believe I had a right to. I didn't even have a right to be in the same room with you. I am so sorry that I hurt you so badly," Potter concluded her statement.