Pelosi said that in "Honoring our responsibility to the Congress in which we serve and the Country which we love, Democrats will proceed to find the truth." 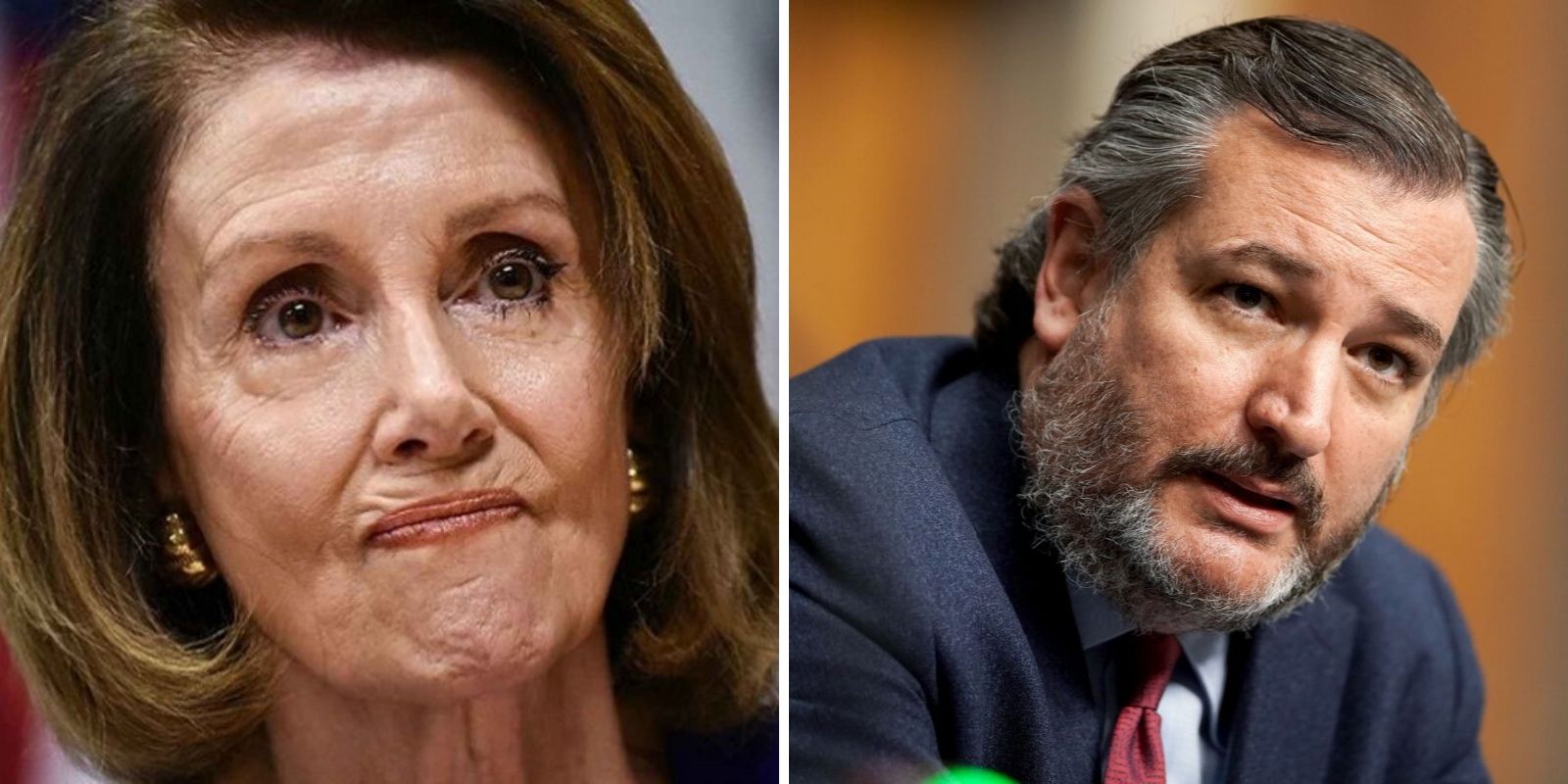 Shortly after the Senate voted against the proposed Jan. 6 Commission to once again look into the Capitol riot of the same date, House Speaker Nancy Pelosi said that the Democrats will proceed with some kind of commission anyway, to "find the truth."

Manu Raju, CNN's chief congressional correspondent, said that Pelosi's reaction to the senate's vote against the commission formation was that in "Honoring our responsibility to the Congress in which we serve and the Country which we love, Democrats will proceed to find the truth."

It was reported by Kyle Griffin of MSNBC that after the vote, Pelosi said "Mitch McConnell asked Senate Republicans to do him a 'personal favor' and vote against the January 6th Commission."

Griffin reported that Pelosi added that "Democrats worked across the aisle, agreeing to everything that Republicans asked for. We did this in the interest of achieving a bipartisan Commission. In not taking yes for an answer, Republicans clearly put their election concerns above the security of the Congress."

Senator Ted Cruz noted his opposition to the bill, saying that:

"The January 6 terrorist attack on the Capitol was a dark moment in our nation's history, and I fully support the ongoing law enforcement investigations into anyone involved. Everyone who attacked the Capitol must be prosecuted to the fullest extent of the law and brought to justice.

"I also support the Senate committees of jurisdiction who are exercising their proper oversight roles to provide an in-depth and complete account of the attack. With multiple investigations already underway, I do not support the politically motivated January 6 Commission led by Sen. Schumer and Speaker Pelosi."