Paul Pelosi has been charged with Driving Under the Influence of Alcohol Causing Injury, and Driving with .08 percent Blood Alcohol Level or Higher Causing Injury 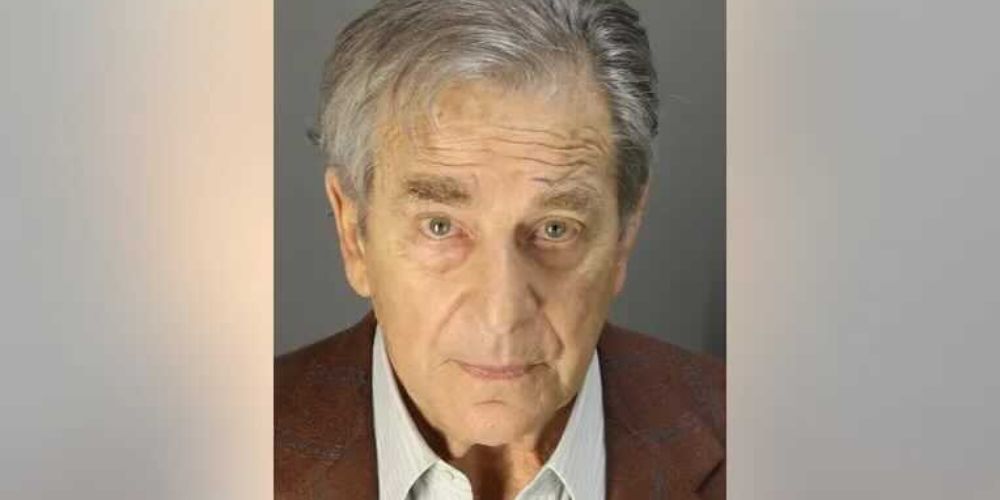 The outlet reports that Pelosi's blood sample came back at 0.082 percent BAC, just over the legal limit of 0.08 percent.

Pelosi was arrested close to midnight on Saturday, May 28 by Napa Valley police, and was booked into a local jail.

According to Newsmax, "Paul Pelosi, 82, was attempting to cross in Napa County's State Route 29 in a 2021 Porsche late Saturday when he was in a collision with a 48-year-old man driving a 2014 Jeep."

Paul Pelosi faces up to 5 years probation, a minimum of 5 days in jail, and the installation of an ignition interlock device if convicted.

House Speaker Nancy Pelosi has yet to respond to the incident.