The apology comes after Texas Gov. Greg Abbott waved the green flag ahead of the All-Star race at Texas Motor Speedway on May 22. 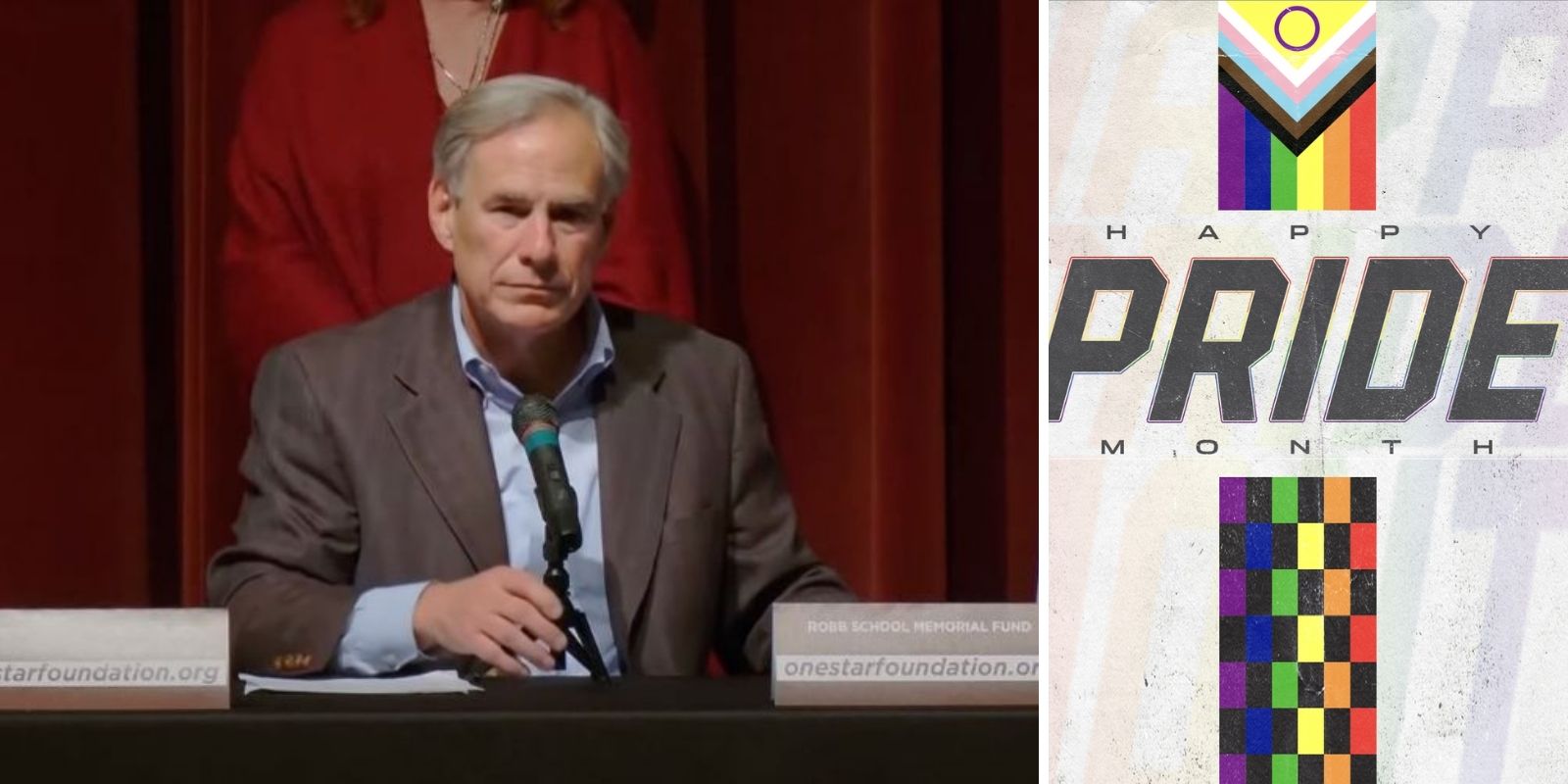 NASCAR apologized to the LGBTQ community on Wednesday, for so-called "recent actions" that may not have "aligned" with the auto racing giant's "mission to be a welcoming sport for all."

"As we celebrate the LGBTQ+ community, we acknowledge that recent actions have not aligned with NASCAR's mission to be a welcoming sport for all," the statement said.

"We remain steadfast in our commitment to create a more inclusive environment – in our workplaces, at the race track & in the stands," the post concludes, along with along with a graphic featuring the so-called "progress" pride flag and a message wishing fans a happy pride month. That "progress" flag is representative of dozens of sexual orientations, gender identities, and racial identities where they link with sexual orientation or gender identity.

The apology comes after Texas Gov. Greg Abbott waved the green flag ahead of the All-Star race at Texas Motor Speedway on May 22.

NASCAR's apology did not directly reference Abbott, though the governor has been a target of the LGBTQ community since he called on state agencies to investigate the surgical and pharmaceutical medicalization of gender dysphoric children.

The apology could also stem from NASCAR president Steve Phelps' recent pledge for the company to be apolitical, after the Let's Go Brandon saga that saw LGBcoin.io attempt to sponsor Xfinity Series driver Brandon Brown. Phelps said that NASCAR did not want to "associate ourselves with politics, the left or the right."

Being apolitical for NASCAR marks a stark shift in tone for the company, which has a largely Republican following. Former President Donald Trump even spoke ahead of the Daytona 500 in 2020, with the presidential limousine even leading the field on the pace laps before the race, reports Yahoo Sports.