The National Guard is being mobilized amid the riots and civil unrest that have rocked Philadelphia since Monday night after the shooting death of Walter Wallace at the hands of police. 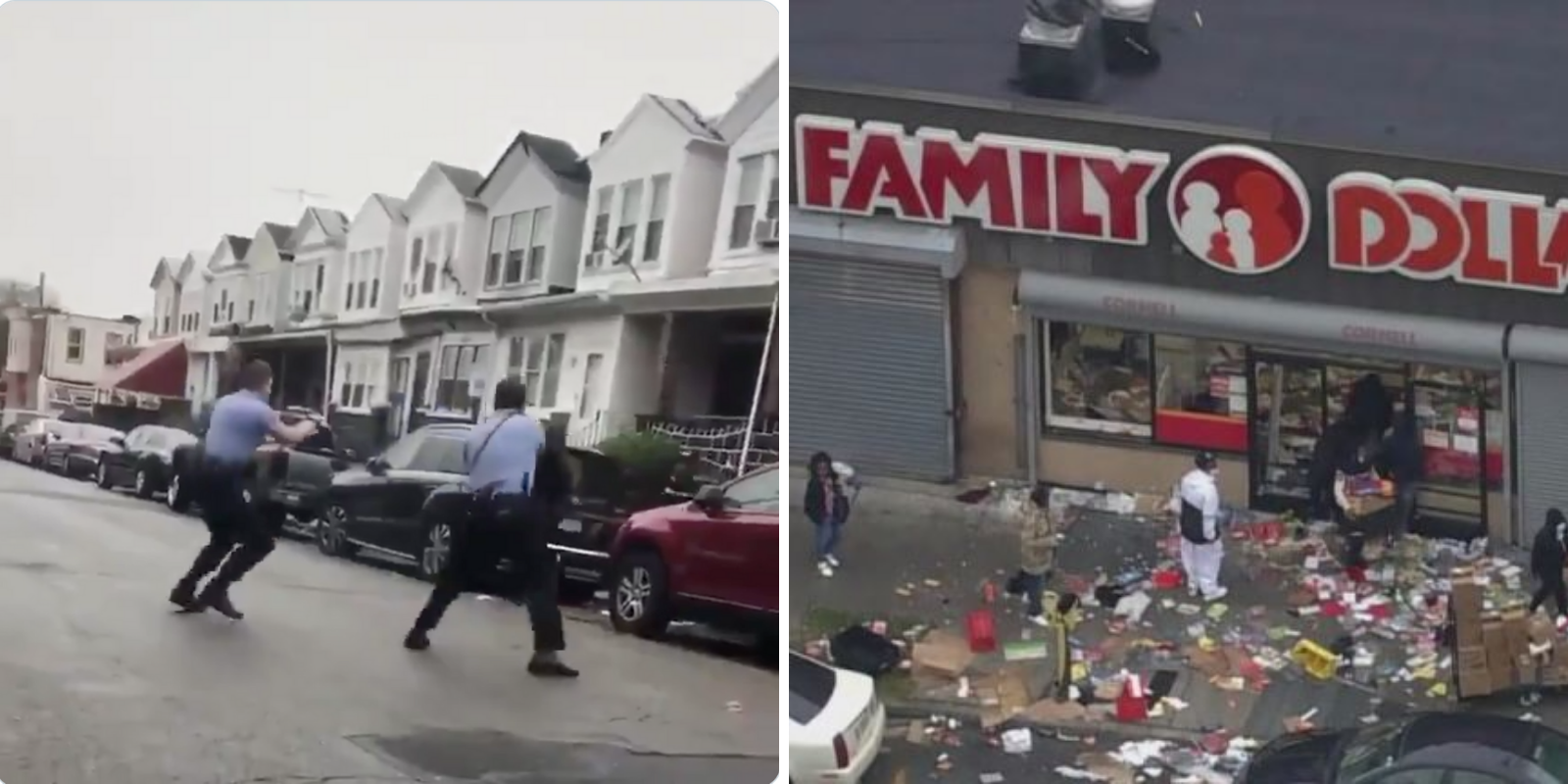 The National Guard is being mobilized amid the riots and civil unrest that have rocked Philadelphia since Monday night after the shooting death of Walter Wallace at the hands of police.

Lt. Col. Keith Hickox said in a statement that it was "At the direction of Governor Wolf, and PEMA," that "the Pennsylvania National Guard is mobilizing several hundred members in support of the Philadelphia Office of Emergency Management and assist local agencies in protecting life, property and the right to peacefully assemble and protest," according to local news.

"Assisting civil authorities during times of need is one of our core missions in the National Guard and our Citizen Soldiers and Airmen are well-trained and well-prepared," Hickox said, "to assist our commonwealth and our communities in any way we can.  We are able to conduct operations in support of civil authorities to enhance local law enforcement’s ability to provide continued public safety and critical infrastructure security."

Police authorities say that 30 officers were injured on Monday night in the civil unrest that ensued after Wallace's death.

Police were called to the 6100 block of Locust Street in West Philadelphia Monday night by the family of Walter Wallace. When officers arrived, they found him with a knife. After instructing him to drop the knife, and his refusal to comply, officers shot Wallace, fatally killing him.