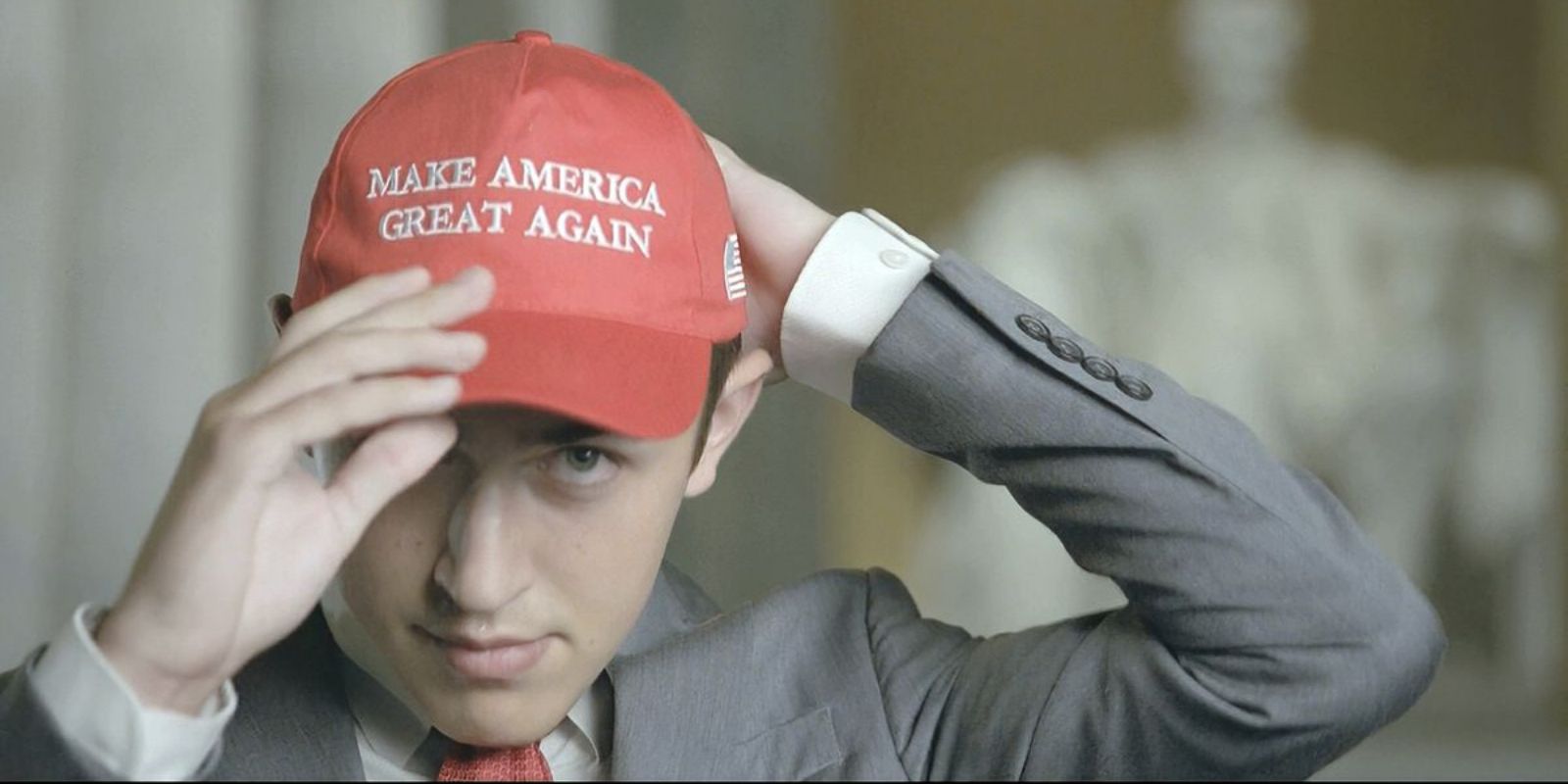 "Today marks another important step towards achieving justice against a media that thinks it has a license to smear," Sandmann told The Post Millennial.

Sandmann's lawyers also filed a lawsuit on his behalf against CNN in March 2019, seeking $275 million in damages for "vicious" and "direct attacks" towards the high schooler. In January of this year, CNN settled the lawsuit with an undisclosed amount.

Sandmann recently delivered a speech at the Republican National Convention, recounting the incident from his perspective and the relentless backlash he faced from mainstream media. The now-college freshman was subsequently hired by Senate majority leader Mitch McConnell's re-election campaign.