BREAKING: Pelosi to create her own commission to investigate Jan 6 Capitol riot

On Thursday, House Speaker Nancy Pelosi (D-CA) announced that she is creating her own special committee to continue deep investigations of the Jan. 6 Capitol riots. 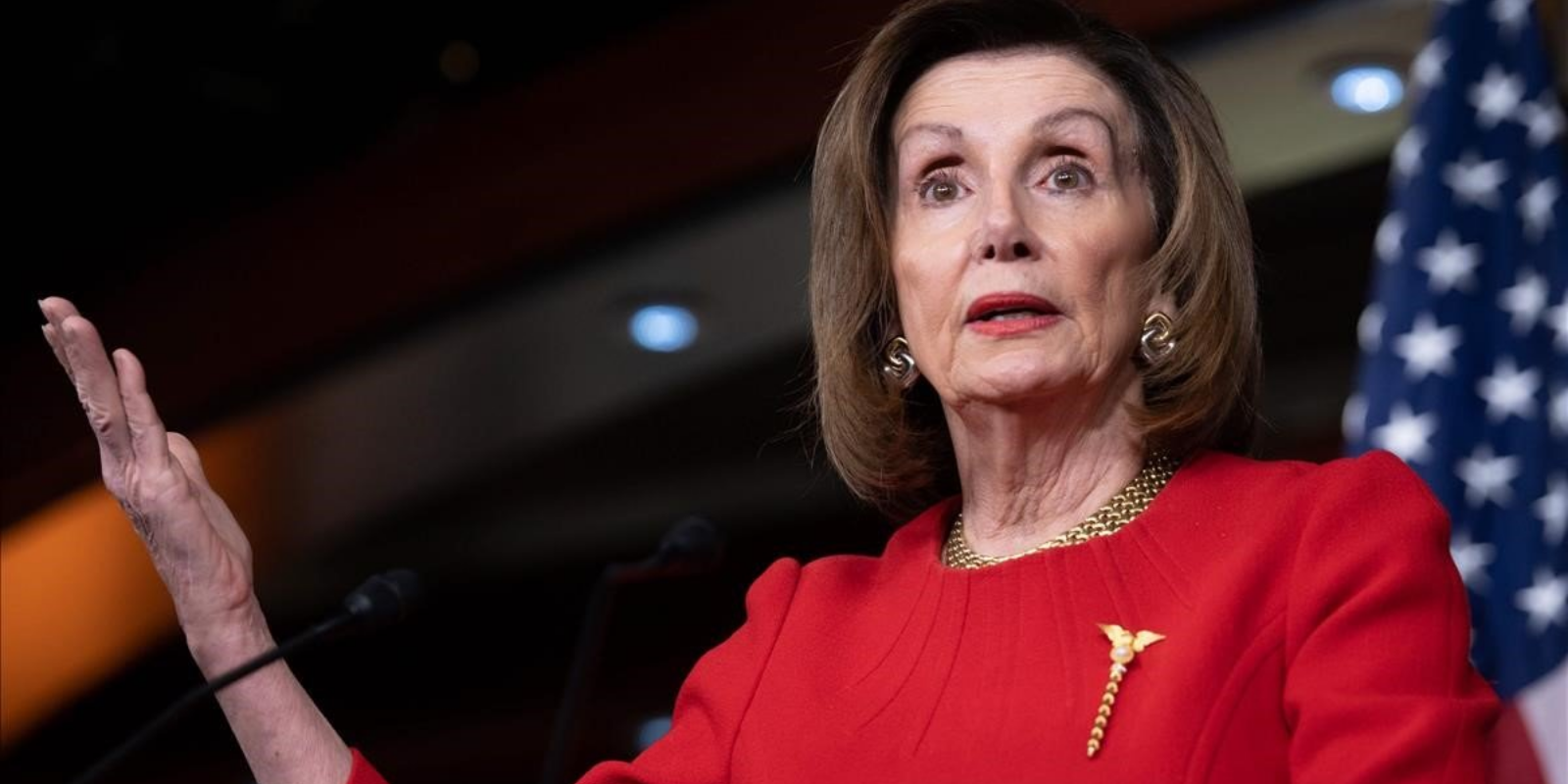 On Thursday, House Speaker Nancy Pelosi (D-CA) announced that she is creating her own special committee to continue deep investigations of the Jan 6 Capitol riot.

Pelosi had mentioned that she wanted a bipartisan commission, similar to the one that was formed after the Sept. 11 2001 attacks. Such a bill had already passed the House on May 19 2021.  However, many Senate Republicans were opposed to the measure and successfully filibustered it.

"January 6th was a day of darkness for our country. Our temple of democracy was attacked by insurrectionists. It is imperative that we seek the truth," said Pelosi when interviewed, according to The New York Times.

House Minority Leader Rep. Kevin McCarthy (R-CA), has a different view from Pelosi's of what has transpired over the past several days:

"When it comes to what happened on Jan 6, we want to get to the bottom of that. It’s disgusting what transpired that day," said McCarthy.

McCarthy went on to state that, while Pelosi has been talking about this issue over the past several weeks, he was never personally approached:

"Unfortunately, the speaker has always played politics with this. Time and again. She’s never once talked to me about it."