BREAKING: Pence self-reports that he has classified docs in his home

The documents were discovered at Pence's new home in Carmel, Indiana. 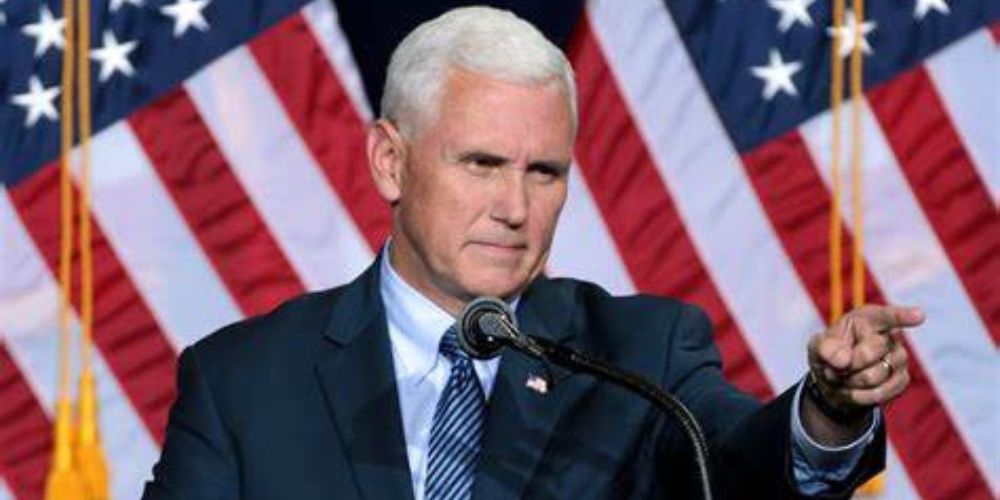 Roberto Wakerell-Cruz Montreal QC
Jan 24, 2023 minute read
ADVERTISEMENT
ADVERTISEMENT
A lawyer for former Vice President Mike Pence says that a dozen classified documents were discovered at Pence's home last week, and that the files were turned over to the FBI.

A source close to the matter told CNN that the files were discovered at Pence's Indiana home last week. The FBI and Justice Department's National security Division have launched a review of how the documents got to Pence's home.

The documents were discovered at Pence's new home in Carmel, Indiana. It is not yet known what the documents pertain to, or what their level of sensitivity or classification is. Congress will be notified on Tuesday.

Pence reportedly asked his lawyer to search his home as a precautionary measure, to ensure that he had no classified documents. When going through boxes stored at his house, Pence found documents with classified markings. The boxes were brought to Washington, DC, and handed to the Archives.

This discovery comes as President Joe Biden is embroiled in a scandal after classified documents were found at multiple of his personal locations.