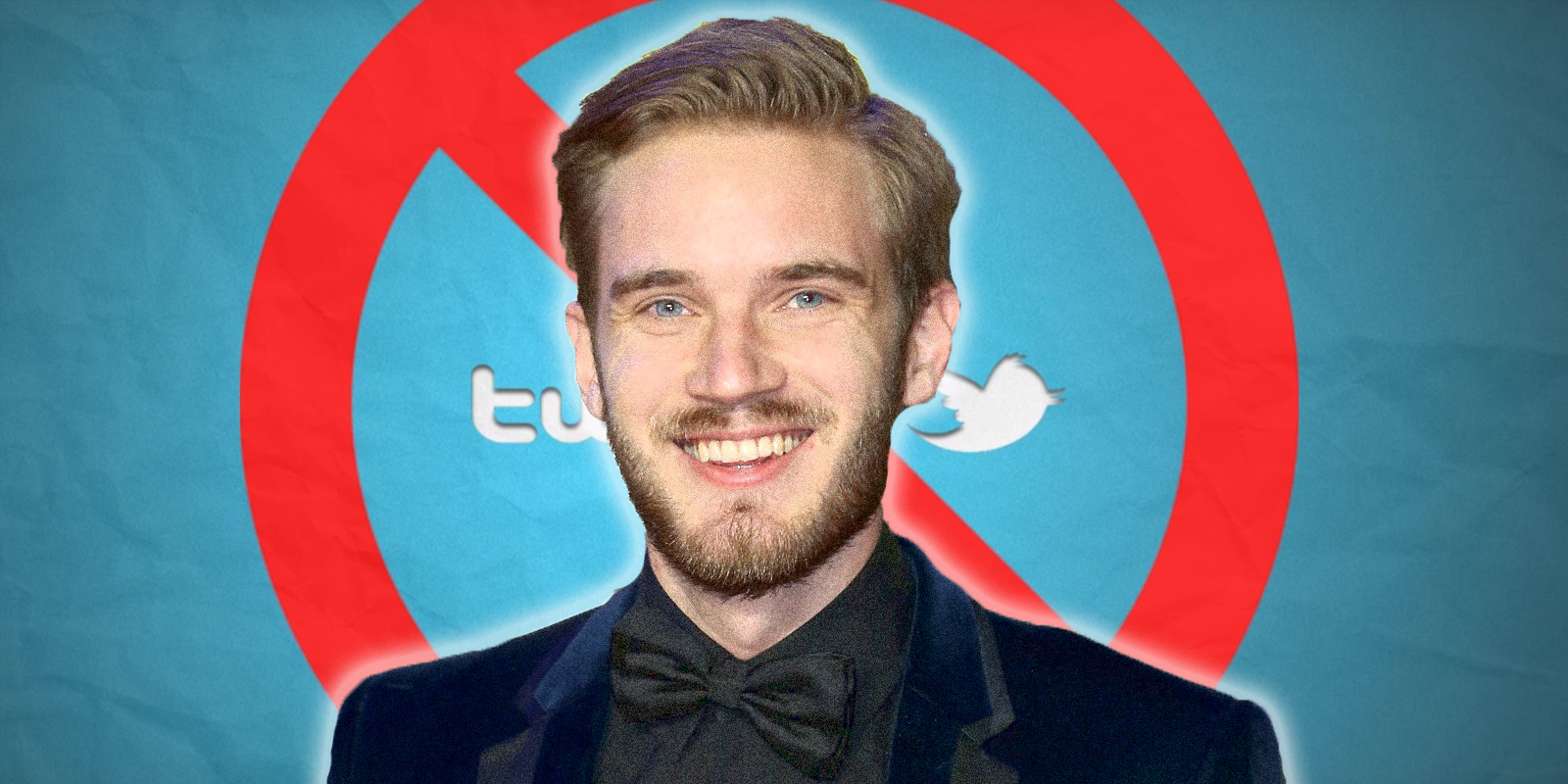 YouTube personality PewDiePie has apparently deactivated his Twitter account, stating that he “doesn’t like the constant posturing that goes on there,” and that what annoys him about social media is that virtue signalling “gets rewarded.”

He says that “it’s not always easy to tell what is genuine online,” and contrasts decades and centuries of people being rewarded for their actual accomplishments versus how things play out on social media, where people are praised for what they say, not what they do. He calls social media a “cesspool of opinion, and more often than not the people who boast about being virtuous often reveals to be hiding the fact that they are not.”

PewDiePie’s latest video is primarily about his current study of Greek philosophers. He brings up Aristotle to answer the question of what is virtuous: “virtue is habit… you can’t teach someone how to be a good person or how to act the right way, it comes through practice. One good act doesn’t make you a virtuous person…”

Contrasting that to the reality of social media, he says that “for many of us there exists a gap between what we perceive ourselves of being capable of and what we have actually achieved, and this gap creates anxiety for us.” Social media has been linked to anxiety, depression, and mental health issues.

Fans and followers have taken to Twitter to express their grief over PewDiePie’s departure.

PewDiePie has had a rocky relationship with social media, including an ongoing feud with YouTube and frequent misrepresentations of his beliefs by social-justice activists and journalists. He takes a lot of heat from parents who decry their teens interest in his channel, but kids themselves speak up for his message. For kids, PewDiePie is way less edgy than he is for his parents.

It is unclear as to whether or not this deactivation will be permanent or temporary. But his final words in his latest video make his position on Twitter very clear: “By the way, f*ck Twitter.”