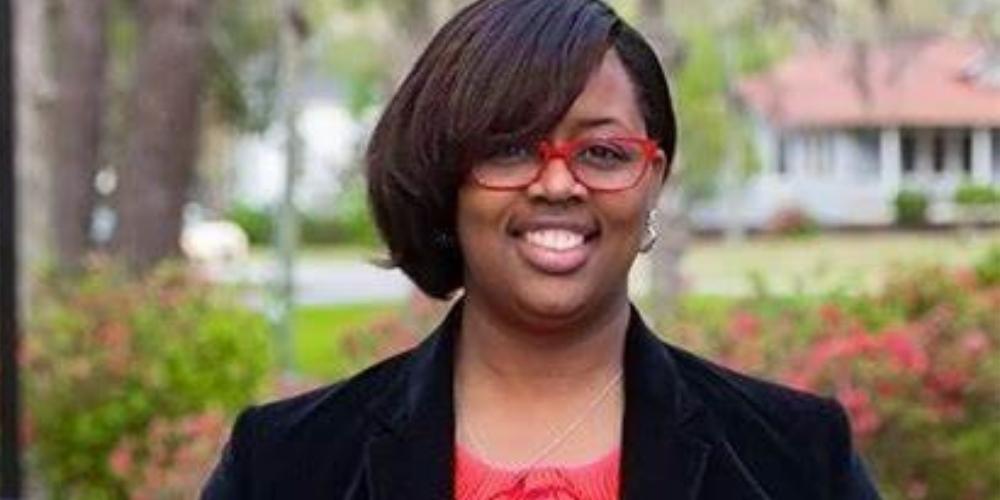 In a newly-released video from the investigative group Project Veritas, South Carolina state representative and candidate for US Senate, Krystle Matthews, was captured telling an undercover journalist that it's key to treat white people "like sh*t."

The Democrat politician unknowingly met with a reporter from Project Veritas, who recorded her with a hidden camera espousing some extreme views.

"My district is slightly Republican, and it's heavily white," Matthews said to the reporter. "I'm no stranger to white people, I'm from a mostly white town."

"And let me tell you one thing," she continued. "You oughta know who you're dealing with, like… you gotta treat them like sh*t, like I mean, that's the only way they'll respect you."

The progressive, who hopes to unseat Sen. Tim Scott in November, then likened white people to children who need to be controlled.

"So, for me, I know other people are tip-toeing around them. And I'm like 'yo, that's some white sh*t. I ain't doing that."

Matthews then voiced her distaste for fellow Democrat Bernie Sanders. According to her, the former presidential candidate was too "afraid to say black sh*t" while talking to an all-black crowd.

"If I'm talking to an all-black crowd, I'm saying black sh*t. Now if you don't like it, you can get your ass up and leave," she told the Project Veritas reporter.

This isn't the first time Matthews has landed in hot water due to a Project Veritas leak. Back in June, the lawmaker was exposed for an inappropriate call with an inmate at Perry Correctional Institution in Pelzer.

In the tape recorded from the conversation, Matthews can be heard asking David Solomon Ballard, who is serving time for threatening law enforcement, for drug money and support from gang members.

"I still gotta struggle to raise money for my campaign? Where the f*ck is my black people with money? I don't care about no dope money. Give me that dope boy money," she said to Ballard.

Matthews also asked Ballard for someone who "understands street gangs," that they could "clean up and put in a f*cking suit."

"Somebody that knows… we are all working towards the same goal and we all know what the play is," she continued. "Almost like a secret society. Exclusive membership."

In response, Ballard offered her a member of the "blood" organized gang he knows who is "very political," to which Matthews expressed interest in meeting with.