Quebec Premier Francois Legault announced on Tuesday that Quebecers who refuse to get vaccinated will have to pay a "significant" healthcare contribution. 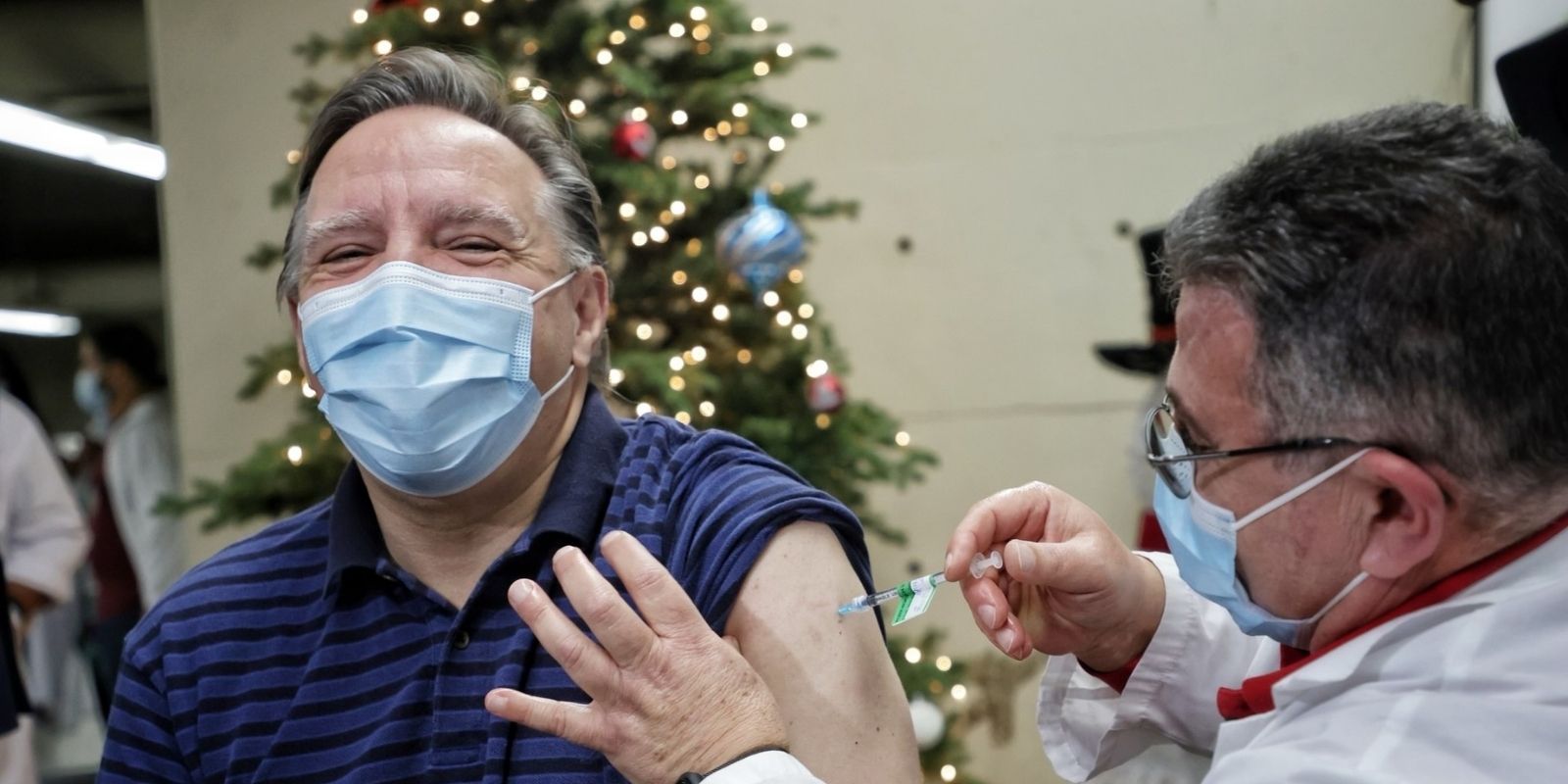 Quebec Premier Francois Legault announced on Tuesday that Quebecers who refuse to get vaccinated will have to pay a "significant" healthcare contribution.

Legault did not reveal when the tax would be imposed, or how much the amount would be. He did say, however, that $50 or $100 was not enough. More details, he said, would be revealed in the coming weeks.

"I know the situation is tough but we can get through this together. We need to focus efforts on two things: getting the first, second and third doses of vaccine and reducing our contacts, especially with older people," Legault said.

Quebec is the first province to impose such a system on its citizens. It's also the only province in Canada that has a curfew in place.

The Legault government is also introducing a vaccine passport for those who wish to purchase liquor and cannabis from the province's suppliers, another first for a Canadian province.