"This will never stand up in court. This dictatorial approach is wrong, un-American and will do far more harm than good." 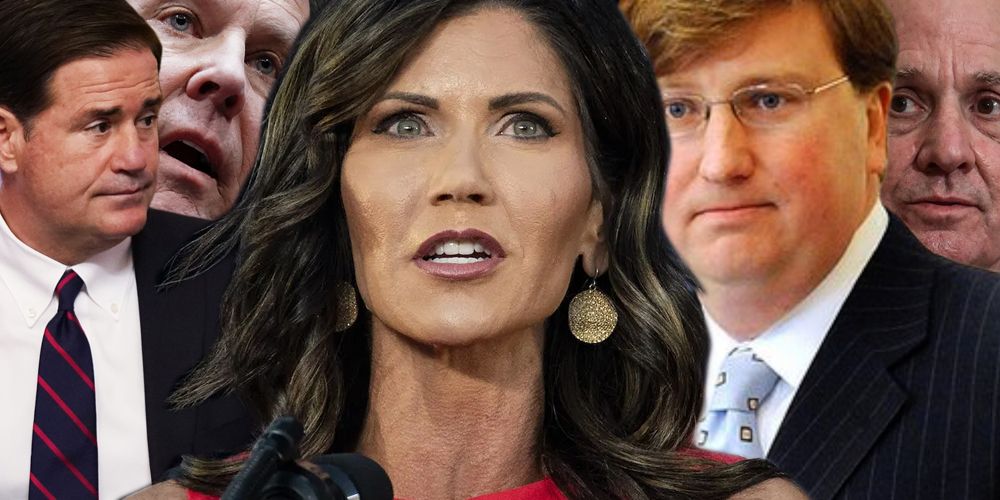 "This will never stand up in court. This dictatorial approach is wrong, un-American and will do far more harm than good."

In President Biden’s speech outlining the steps that’ll be taken by the federal government to mandate COVID vaccines, he called out state governors for undermining his agenda on this front.

As first pointed out by The Daily Wire, several of those governors are now responding to Biden’s remarks.

Florida Governor Ron DeSantis's office informed The Post Millennial that he will not be responding tonight, as he had already made remarks at a press event in the afternoon when he addressed the proposed vaccine mandate prior to Biden's remarks.

"I could say the one thing that I'm concerned about is them trying to force mandates on individuals and businesses," said DeSantis. "How could we get to the point in the country where you would want to have someone lose their job because of their choice about the vaccine or not? I mean look, some folks have reasons to do, maybe they're making the wrong decision, but to put them out of work and send them and not let them earn a living because of this. I just think that that's fundamentally wrong."

"As the governor said: Vaccine mandates are unscientific, ineffective, and 'fundamentally wrong.' In Florida, we will fight back," reiterated DeSantis' Press Secretary Christina Pushaw.

Over the summer the White House squared off in open opposition to the state’s COVID restrictions and requirements. Biden’s actions about compensation if the state withholds funding for school board members is in direct response to Florida’s situation.