The Seattle city council voted on Tuesday to override the mayor's veto of a bill to defund the Seattle Police Department, voting, again, to defund SPD. 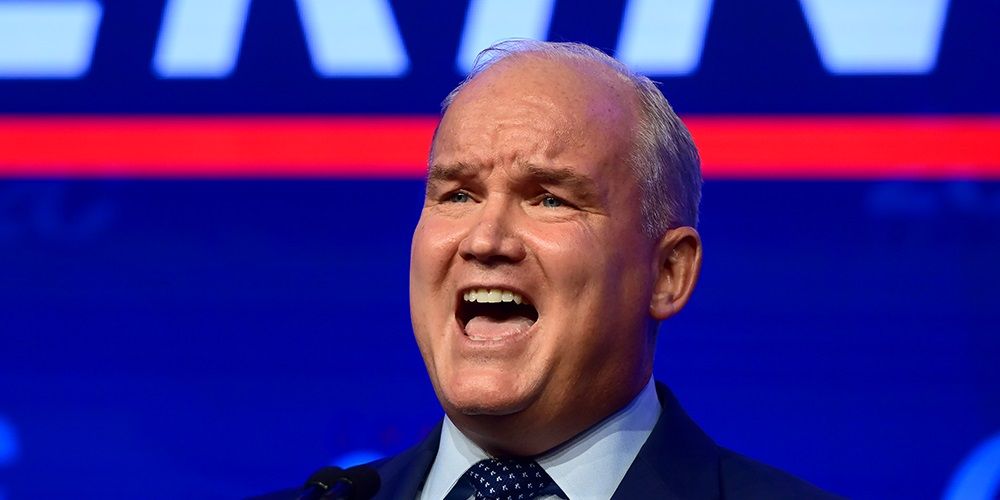 Last month, the council passed a revised 2020 budget including the controversial cuts to the police department, but Durkan declined to allow it to become law. Her action followed pushback from residents, businesses, leaders of faith groups and minorities against the council's cuts.

The socialist activist council had previously pledged a 50 percent cut to SPD claiming it would address systematic racism in the department in the wake of the riots in the city following the death of George Floyd. The final cuts were for a lower amount than promised, however, the cuts to the SPD will cut over 100 officers from the department and even defunded the Navigation Team which provides outreach to people living on the streets of Seattle.

Mayor Durkan addressed this specifically saying "…there's no plan…  for how the city will address encampments" after outreach initiatives "were cut by this budget." Encampments have been growing in the city which was already facing an out of control housing epidemic and now will have no mechanism to address the campers.

According to a poll taken since the riots began and after the armed occupation of Seattle by activists, over 45 percent of Seattlites oppose defunding SPD. The majority of those surveyed feel that the cuts proposed by city council would make Seattle less safe. Yet, public comment before the voted was drastically slanted in favor of defunding SPD. Residents reported being unable to get spots to address the council because they were already taken by activists.

The Mayor has tried to make inroads with the defund movement. She created her own proposals for the cuts, promised over $100,000,000 in grants to community organizations that had participated in the armed occupation in Seattle as well as unused public facilities to be turned over to "the community." The mayor even hired a former pimp as a "Street Czar" to help "de-escalate" conflicts and violence in Seattle. This after spending over 1 million dollars securing barriers for the armed occupiers of a Seattle neighborhood.

Yet this has not satisfied residents, businesses, activists or activist politicians. The city council refused to consider the Mayor's complaint that Marxist city councilmember Kshama Sawant had organized an event at the Mayor's home, giving out Durkan's undisclosed address to the activists who vandalized her home. Mayor Durkan was also named in lawsuits regarding the CHOP and was blamed for SPD abandonment of the East Precinct. The departure of SPD from their precinct building led to the occupation as well as the spike in violence and the effect the lawless occupation had on residents and businesses as well as wrongful death suits for the murders that occupied in the CHOP.

Durkan has also been criticized by the rioters as well as the council for allowing SPD to use crowd dispersal methods such as tear gas and flash bangs. Defund activists have filed a recall effort against the Mayor. The pile on continued today as council members criticized the Mayor for her veto of their defunding measures and said she was unwilling to work with them on compromises despite the mayor proposing her own, less drastic version of the cuts.