"Law Enforcement identified Long, and after a brief foot chase occurred, he was taken into custody and transported to the Seattle Police Department." 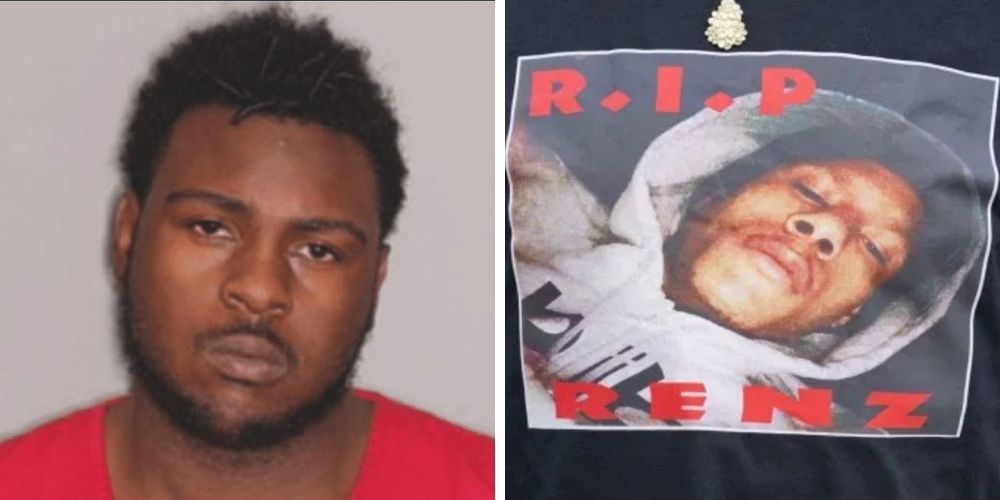 US Marshals announced the joint-effort of Long's arrest in a Monday press release. "Earlier today, the US Marshals led, Pacific Northwest Violent Offender Task Force, arrested Marcel Long, 19, for 1st degree murder. Long, who was wanted by the Seattle Police Department for a shooting death that occurred near the Seattle Capitol Hill Occupied Protest 'CHOP' Zone in June of 2020, was arrested while walking along S. 216th Street near 14th Avenue S. in Des Moines, Washington."

"During the investigation, members of the PNVOTF developed information that Long was staying at an apartment complex nearby. Law Enforcement identified Long, and after a brief foot chase occurred, he was taken into custody and transported to the Seattle Police Department," the press release stated.

Richard Craig, Chief Deputy US Marshal said, "The US Marshals Service and its task force partners will not tolerate such violence in our communities. We are committed to ensuring that dangerous fugitives are brought before the court. It is my sincere hope that this arrest brings some sense of calm to the community."

Lorenzo Anderson was one of two teens killed in the armed occupation zone of Seattle on June 20 of last year. Self-appointed activist 'medics' took Anderson by private vehicle to Harborview Medical Center, where he later died. First responders could not enter the area because violent occupiers would not allow Seattle police officers to enter the crime scene in order to secure it for medics to render life-saving assistance.

Last August, King County Prosecutors filed first-degree murder charges and approved a $2 million warrant for Marcel Long after the suspect was caught on video chasing Anderson through the CHAZ/CHOP with a gun as the teenager fled. Despite being pulled aside by others, authorities said Long continued the chase until he fatally wounded Anderson multiple times. Anderson was declared dead just after 2:15 AM.

There still have been no arrests in the four other shootings that occurred in the Capitol Hill Autonomous Zone including the one that killed at 16-year-old and critically injured a 14-year-old.

In a statement to Q13 Fox, Lorenzo's mother released a statement through her attorney Mark Lindquist of the Herrmann Law Group. "Donnitta is grateful to the police for not giving up and she’s pleased about this step toward justice. The shooter should be held accountable and so should the city."

Marcel Long has been booked into King County Jail and the KC Superior Court set Long's bail at $2 million.