Breyer, widely considered to be a more liberal justice, was nominated by President Clinton in 1994, 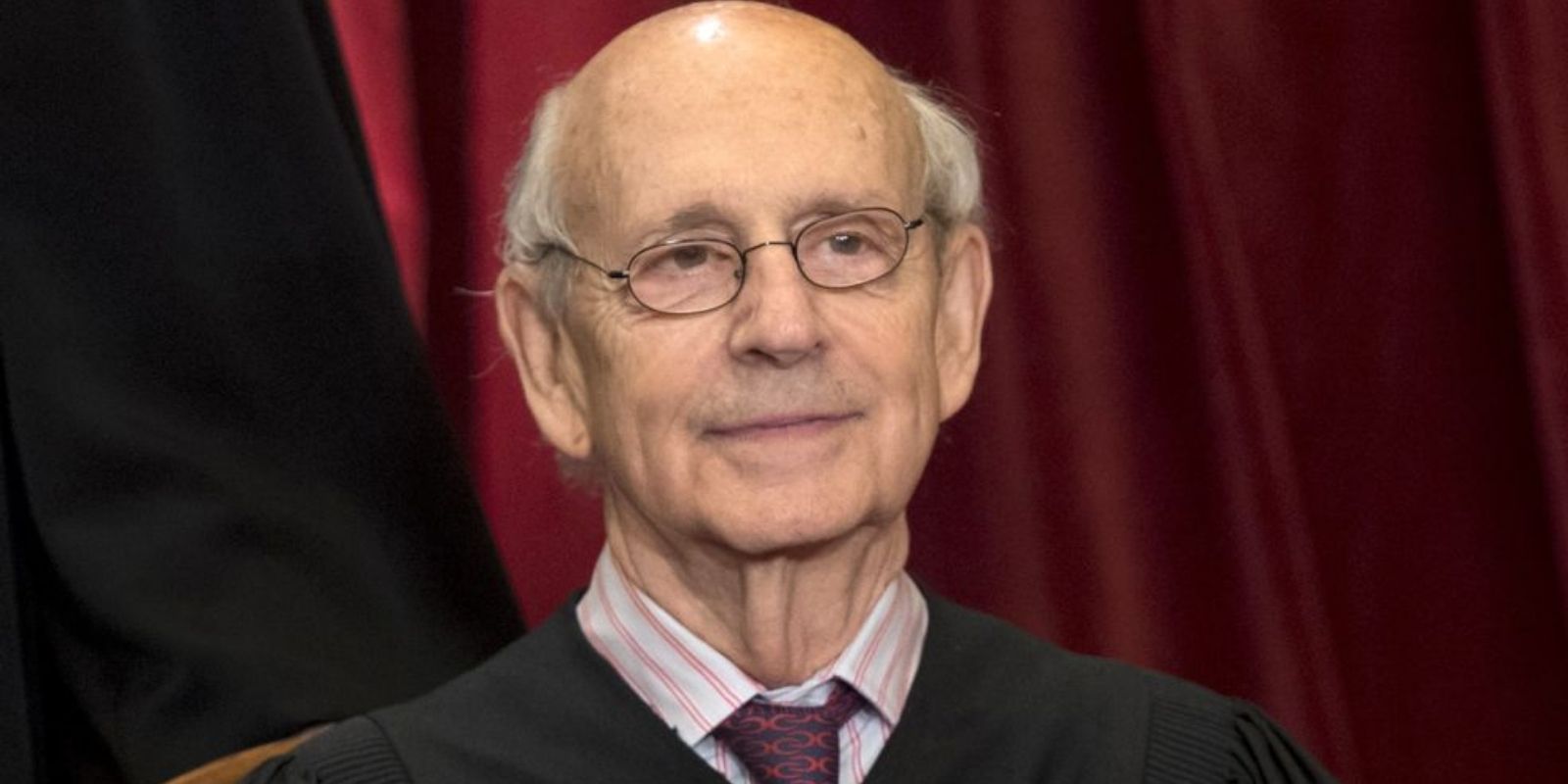 Longtime Supreme Court Justice Stephen Breyer will be retiring. According to NBC news, Breyer, who has served on the Supreme Court for nearly 28 years, is expected to tell the White House of his plans to step down.

Breyer's retirement will give President Joe Biden the first opportunity of his presidency to nominate a judge to the court.

Breyer, widely considered to be a more liberal justice, was nominated by President Clinton in 1994, replacing Harry Blackmun.

He is expected to stay on until the end of the term.

The president has said in the past that he would nominate a black woman to the court.

As listed by CNN, the president has said so on at least three occasions:

March 15, 2020: "Number one I committed that if I’m elected as president and have the opportunity to appoint someone to the courts, I’ll appoint the first black woman to the court. It’s required that they have representation now — it’s long overdue,"

June 30, 2020: “We are putting together a list of African American women who are qualified and have the experience to be on the court. I am not going to release that until we go further down the line in vetting them as well."

White House has 'no additional details'

White House Press Secretary Jen Psaki said in a tweet: It has always been the decision of any Supreme Court Justice if and when they  decide to retire, and how they want to announce it, and that remains the case today.  We have no additional details or information to share.