Fox News' Bill Melugin reported on Friday that a Texas National Guard soldier has drowned in the Rio Grande in an attempt to rescue illegal migrants. 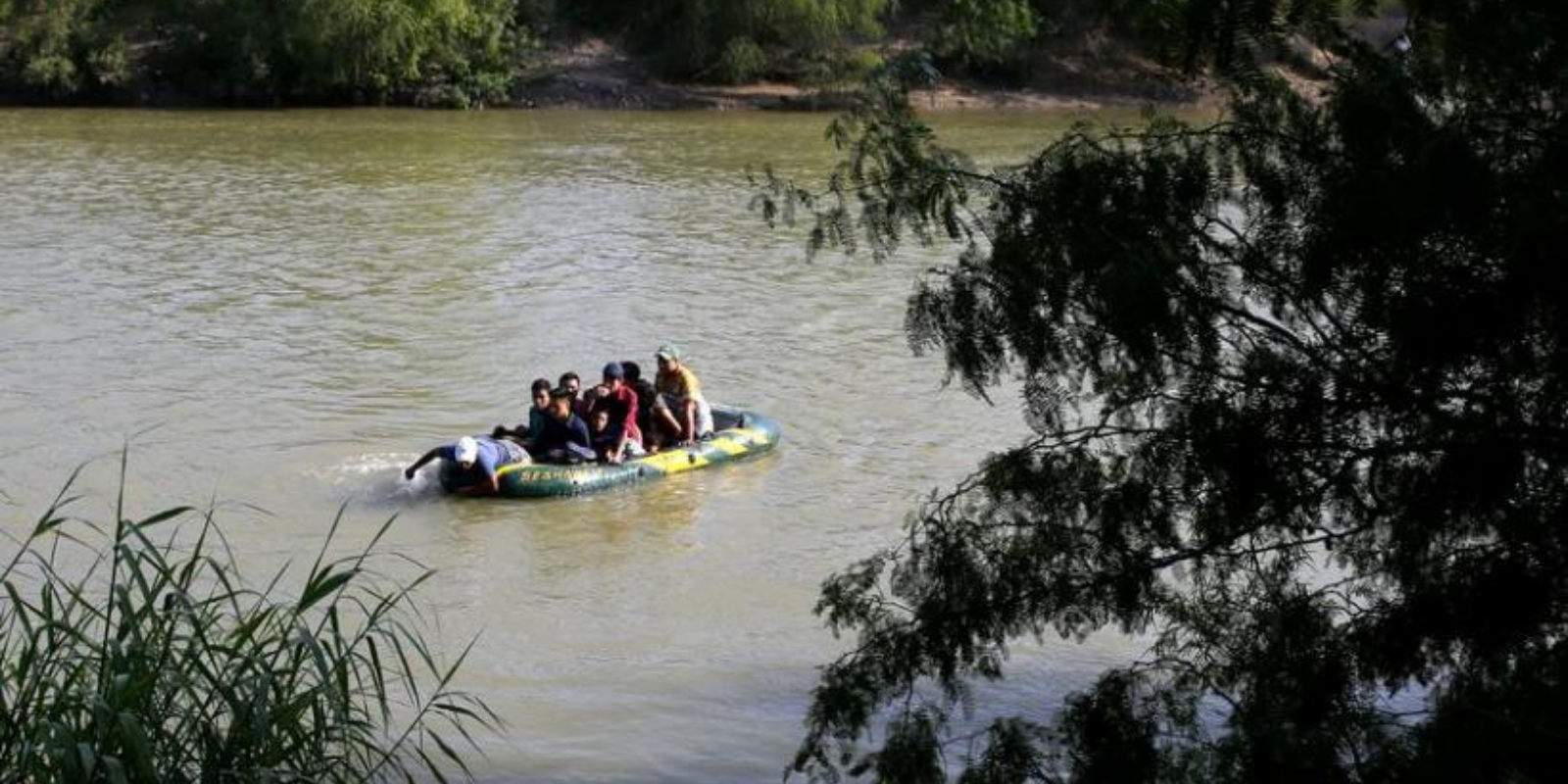 Fox News' Bill Melugin reported on Friday that a Texas National Guard soldier has drowned in the Rio Grande in an attempt to rescue illegal migrants making the dangerous crossing into the United States.

Melugin said that Texas DPS confirmed to him that a body had been recovered and that a statement would soon be made.

Melugin confirmed that the news of the National Guardsmen's death was confirmed, and that the soldier had jumped into the water to try to save migrants who were in distress.

Melugin said that he had not heard of a previous incident of a National Guardsmen dying at the border due to trying to protect illegal migrants.

The Center for Immigration Studies reports that Customs and Border Protection encountered more than 220,000 illegal migrants crossing the US-Mexico border in March alone. There were more than 1 million encounters in 2022 so far.