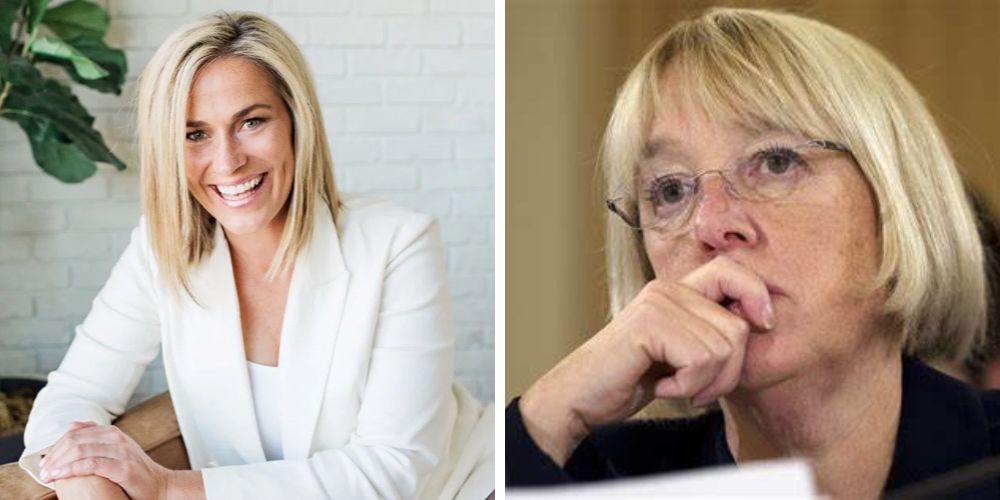 As for other congressional races in the state, Trump-endorsed candidate Joe Kent is trailing behind Republican anti-Trump incumbent Jamie Herrera Beutler in Washington's third congressional district, a Republican stronghold.

However, the race is close and Kent could overtake Herrera in the all-vote-by-mail state as early results show Herrera winning 24.48 percent of Tuesday night's vote, compared to Kent winning 20.11 percent.

But perhaps the most competitive race is Washington's eighth congressional district, where Republican candidates Matt Larkin and Raegan Dunn are neck-and-neck after Tuesday night's results. Larkin is slightly leading with 15.89 percent of the vote, compared to Dunn winning 15.04 percent on election night.

The winner will take on Democratic representative Kim Schrier, who won the Democratic nominee, with hopes of flipping Washington's eighth congressional district, a district that leans Republican until Schrier won her seat in 2018, and again in 2020.