BREAKING: Trudeau announces agreement with the NDP through 2025

"Every piece of legislation will continue to get the scrutiny it merits," Trudeau assured, saying that the government will "continue" to be held to account. 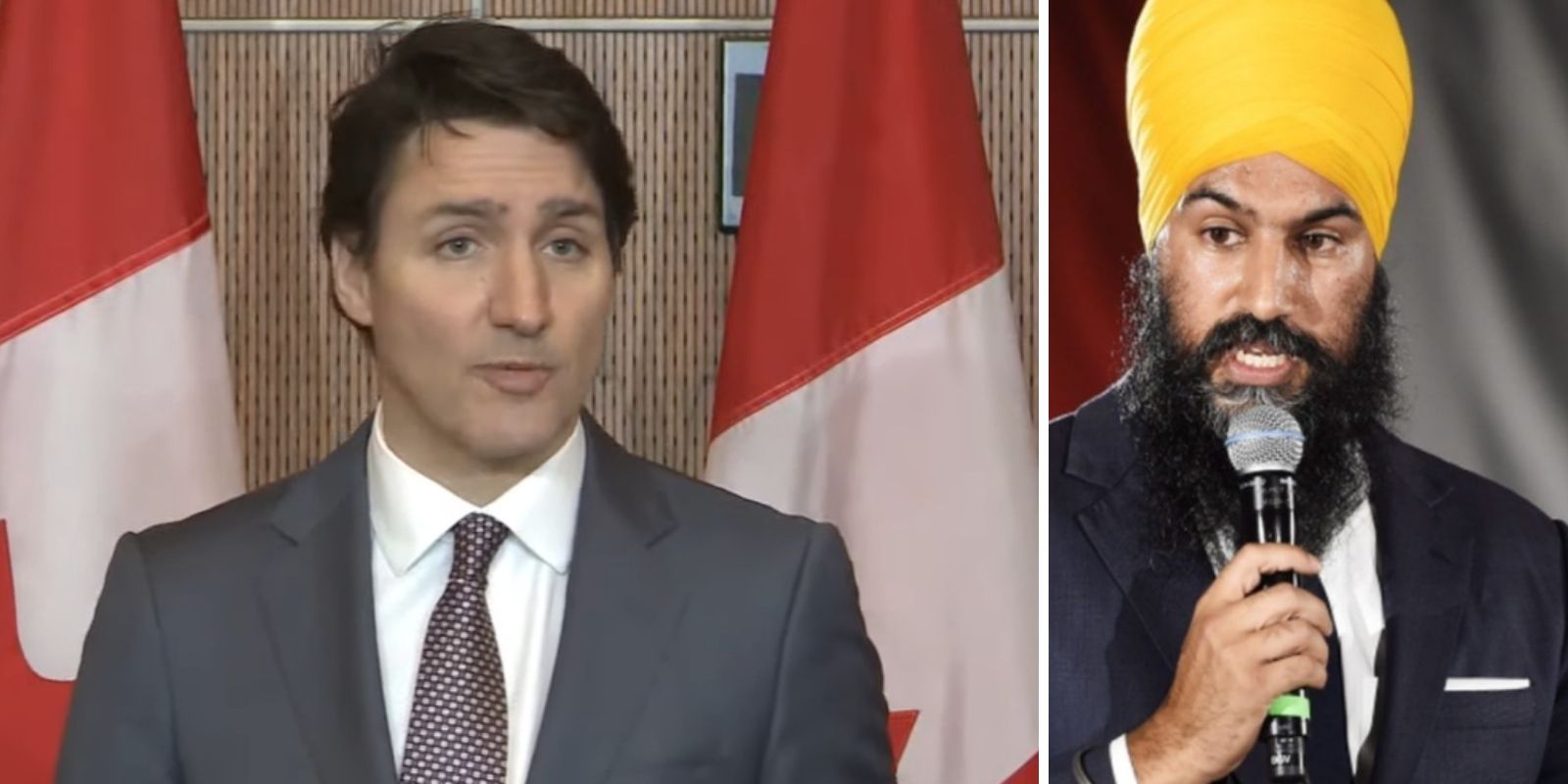 Prime Minister Justin Trudeau held a press conference on Tuesday morning just one day after news broke that the Liberals and NDP had struck a deal to prop up a Trudeau government into 2025.

"Six months ago, Canadians gave Parliament clear marching orders to deliver on this better future by investing in a strong and growing middle class, more good, well paying jobs, economic growth and climate action, housing and childcare affordability, better healthcare, and continued reconciliation with indigenous people," he said, saying that the mandate was to "work together to put people and families first, deliver results, and build a better future."

"Today. I'm announcing that the Liberal Party has reached an agreement with the NDP to deliver results for Canadians now. This supply and confidence agreement starts today and will be in place until. the end of this Parliament in 2025. What this means is that during this uncertain time, the government can function with predictability and stability, present and implement budgets, and get things done for Canadians," he said.

Trudeau said that the decision was not an easy one, saying that there was "so much instability around us" and that Canadians "need stability."

"When toxic partisanship prevents us from agreeing on simple truths and facts, when parliament doesn't work properly, progress stalls," said Trudeau, saying that the agreement will focus on what the parties agree on, rather than what divides us.

"Every piece of legislation will continue to get the scrutiny it merits," Trudeau assured, saying that the government will "continue" to be held to account.

Trudeau said during his press conference that he's "planning on continuing to serve Canadians through and beyond the next election."