"Yes, I still very much have support and confidence in Commissioner Lucki," said Trudeau on Thursday. 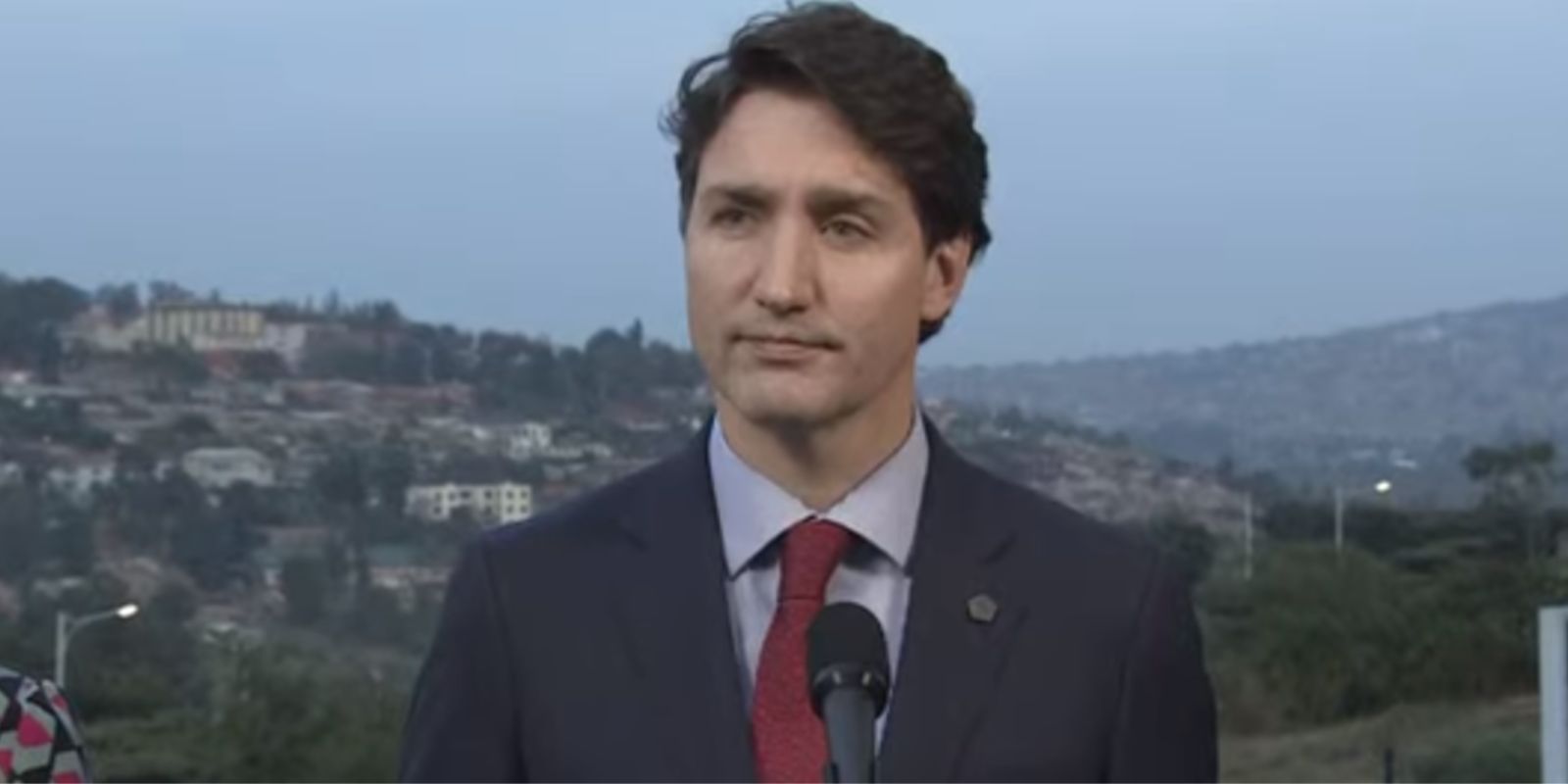 Prime Minister Justin Trudeau denied putting any undue influence on the RCMP, after allegations that the PMO and the office of then-Public Safety Minister Bill Blair made a promise with RCMP Commissioner Brenda Lucki that details of the Nova Scotia mass shooting would be made public to sway the public into supporting gun control legislation.

Trudeau commented on the matter on Thursday during a press conference from his location in Rwanda, where the prime minister is set to meet with officials at the Commonwealth Heads of Government meeting.

When asked if he or his office put pressure on Lucki, Trudeau responded "Absolutely not...  we did not put any undue influence or pressure. It's extremely important to highlight that it is only the RCMP, it is only the police that determines what and when to release information.

"The commissioner's statement, the minister's statement, and yes, I still very much have support and confidence in Commissioner Lucki," said Trudeau, referring to denials yesterday from both Blair and Lucki that the secret deal had taken place.

Trudeau continued: "I will highlight, however, that when the worst mass shooting in Canada's history happened, we had a lot of questions. Canadians had a lot of questions. I got regular briefings on what we knew, and what we didn't know, and those answers continue to come out even as the public inquiry is ongoing so families can actually learn what happened, and we will continue to take responsible action.

Former Public Safety Minister Bill Blair made similar comments on Wednesday, saying that "there was no interference" in the case, and "no pressure placed upon the RCMP, no interference with their operational decisions."

Those statements stand in contradiction to claims made by RCMP Supt. Darren Campbell, whose handwritten notes taken during a meeting with Lucki state that Lucki was upset that police did not reveal information on the weapons used because she had made a promise with the government to release info on the weapons used, even if doing so would put the investigation into "jeopardy."

Interim Conservative leader Candice Bergen said yesterday that she believed officer Campbell, while New Democrat leader Jagmeet Singh said that more information was needed before being able to say whether he believed the Trudeau government or the officer.