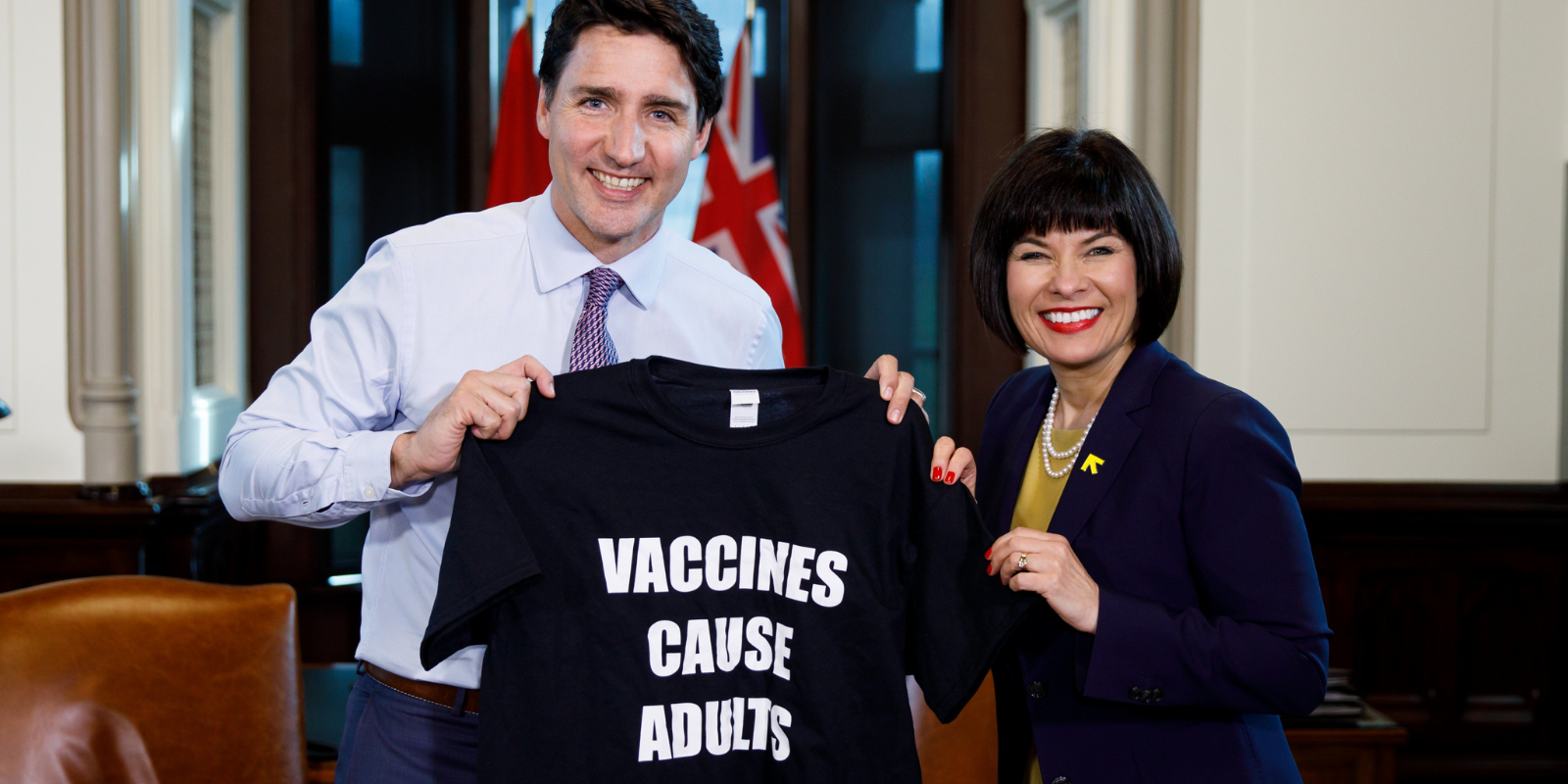 Prime Minister Trudeau touched on criticisms of his government's vaccine rollout strategy at press conference on Tuesday, as Canada falls behind countries such as the United Kingdom, Israel, and the United States in vaccination rates.

"I think all Canadians including me are frustrated to see vaccines in freezers and not in peoples arms," the prime minister said, promising that he would continue to work with the provinces to ensure that vaccinations are "accelerated" in the new year.

According to University of Toronto Professor of Bioethics Kerry Bowman, Canada has had a slower start" in distributing vaccines, telling Global News that "each day and week goes by, we run the risk of failing further and further behind."

Trudeau was asked about whether there was the potential for vaccines to go to waste in the situation that they aren't administered quickly enough, to which Trudeau said there was "no concerns about vaccines going to waste."

"We have extremely strong measures in place to ensure that the vaccines are properly supported, properly stored—but obviously, for many different reasons, we want to get those vaccines in the arms of vulnerable people as quickly as possible," said Trudeau.

"We will continue to work to accelerate the process safely and to vaccinate as many vulnerable Canadians as possible, as quickly as possible," Trudeau added.

"The conversations continue with companies around increasing the access to early doses and accelerating the delivery of vaccines in Canada, I am certain that as we work out the challenges currently seen in certain provinces, we will be able to demonstrate that we are, you know, doing very well in terms of vaccinating Canadians," said Trudeau.