"You never know who you will encounter on the bungee tower at Great Canadian Bungee! Canadian Prime Minister @justinpjtrudeau came to jump this morning with his son Xavier and daughter Ella-Grace," an Instagram post from the company said. 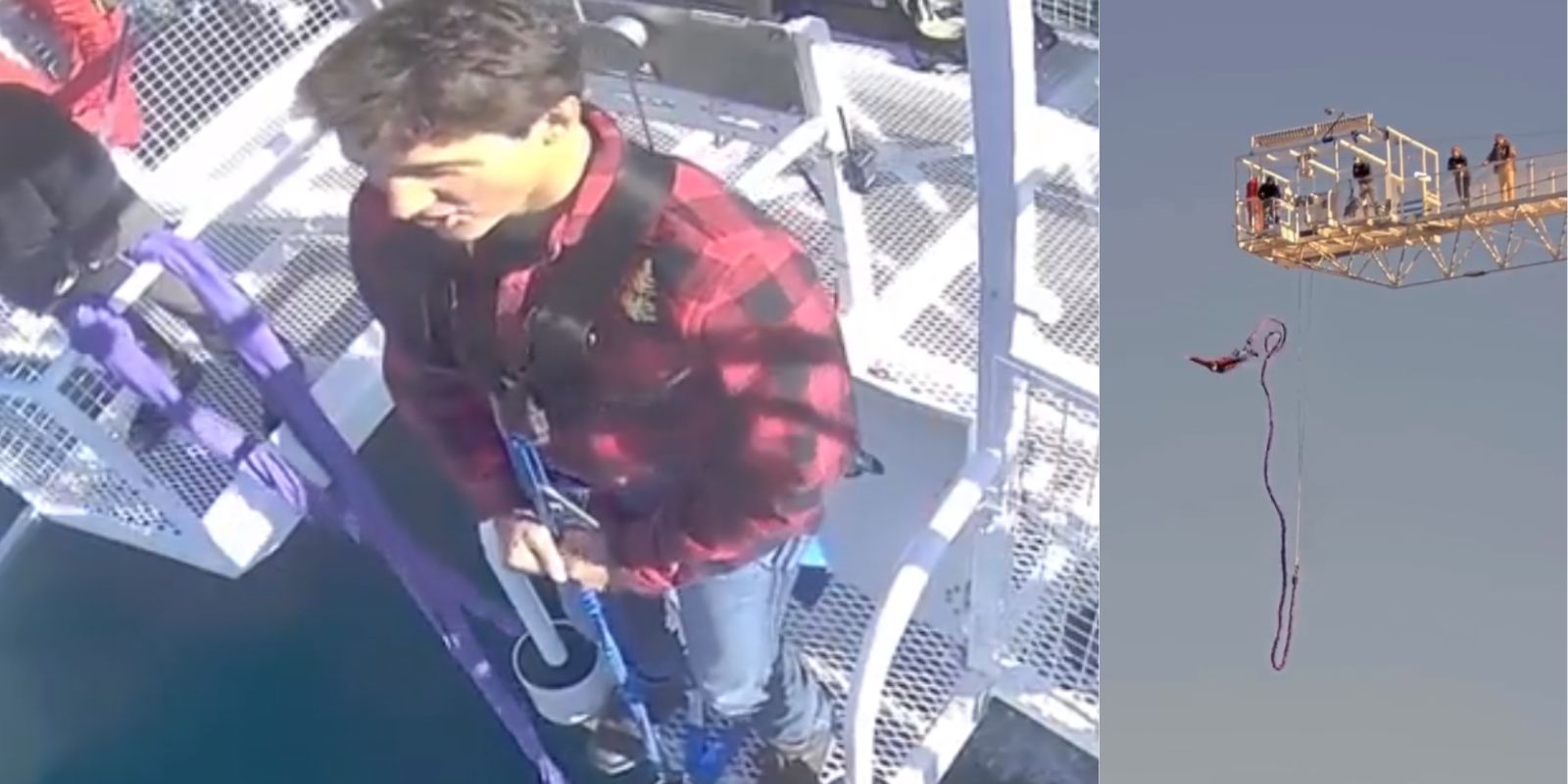 Video posted by the company shows Trudeau counting down to five and taking the leap.

"You never know who you will encounter on the bungee tower at Great Canadian Bungee! Canadian Prime Minister @justinpjtrudeau came to jump this morning with his son Xavier and daughter Ella-Grace," an Instagram post from the company said. "Props to them on some fantastic jumps and even some water dips!"

Trudeau's itinerary showed that he took a personal day on Sunday.

"I don't think that we're in a recession just yet, but I do think that one is on the horizon," David Doyle, the head of economics at Macquarie Group, told BNN Bloomberg. "Our baseline is that Canada will enter a recession in the first quarter of 2023."

"We actually think it will be pretty severe in Canada," Doyle continued. "I think the die has been cast on this front. Because inflation has become so elevated, and unemployment was allowed to fall so low, I think a recession is almost inevitable at this point."

"I think what you're seeing is that the economy is stalling after having that significant boost from reopening earlier this year," Doyle said. "I think it's appropriate to think that there's further slowing ahead, even after what looks to have been a very soft third quarter."
ADVERTISEMENT
ADVERTISEMENT
trudeau bungee